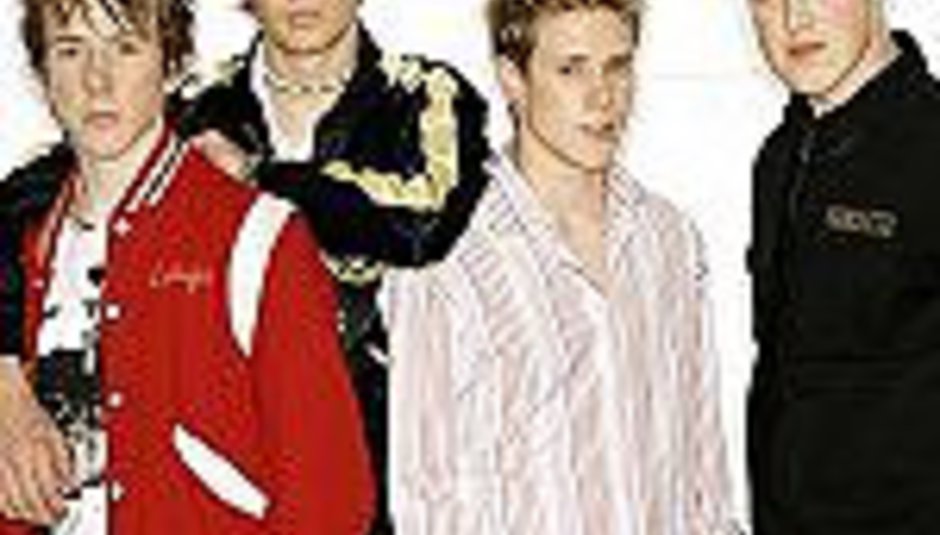 McFly: NOT the New Busted, Okay?

by Mike Diver April 1st, 2004
Day-glo pop-rockers McFly have hit out at those that would call them the new Busted. This is after touring with them and telling everyone within earshot that they're their best mates.

The band told Radio 1 that they may look like Busted but don't sound like them, before making an ill-advised comparison to hip-hop acts who, apparently, all look the same. Like five colours in their girls' hair they may, but clearly McFly haven't quite mastered racial tactfulness.

Continuing to lend no weight to their argument whatsoever, the band added: "It's annoying for us because we've come from that route... we've got the same managers and we're friends with them. It's just a new guitar pop thing in Britain, and it's really annoying because it's really narrow minded."

First Busted claim they're not a boyband, and now these whippersnappers suggest they're not at all like the band responsible for giving them a considerable leg-up. Ungrateful, the lot of 'em.