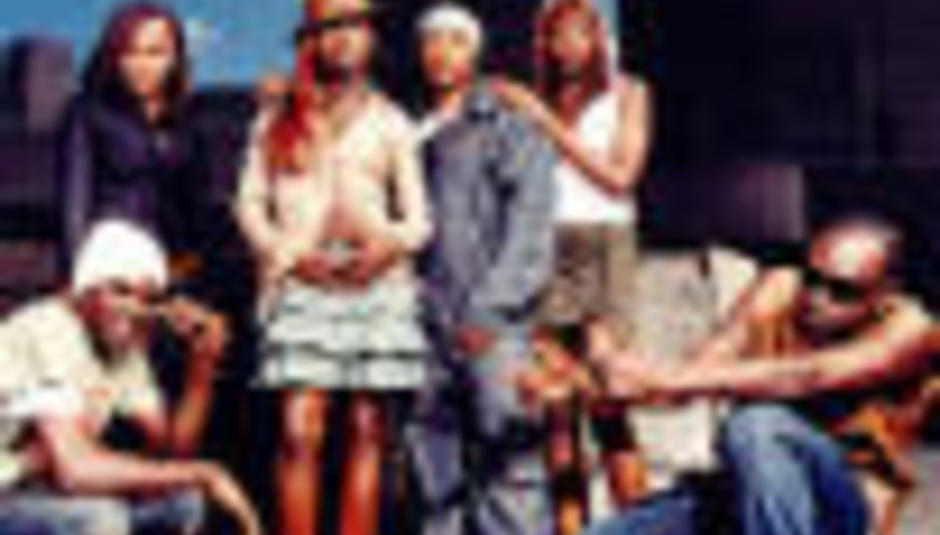 Big Brovaz Cut Down To Size

by Mike Diver March 23rd, 2004
Pap-rap group Big Brovaz have sacked member Flawless after he was caught by US customs officers with a stash of cannabis in his slacks.

The band were on their way to the LA premier of Scooby Doo 2 (they feature on the film's soundtrack, alongside 2 Unlimited and Bowling For Soup), but Flawless' puffing has now cost him his blingin' lifestyle.

Fellow Brov Randy (no, DiS doesn't make these names up, honest) told reporters: "[We] felt Flawless had let the side down. Sacking him was the hardest thing we ever had to do."

Flawless stated he was sorry for his appalling behaviour, shortly before sucking back on a fat blunt. Probably.