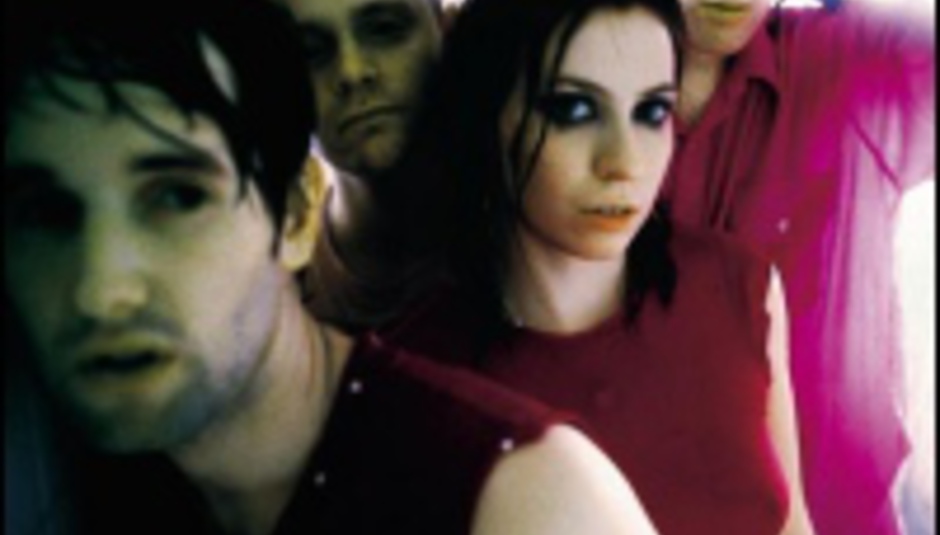 Ash in 2-for-1 Album Spectacular

by Mike Diver March 17th, 2004
Ash's Tim Wheeler has told online fans that the band's new album, 'Meltdown', will come packaged with a live version of the same record.

The not-so-young-anymore singer, who right now is probably filling his innards with the black stuff (it's St Patrick's Day after all), wrote on a webchat: "Yeah, there'll be a live version of the album on it too, pretty cool, eh."

He also confirmed that the second single from the album will be 'Starcrossed'.

In related news, Ash axewoman Charlotte Hatherley has apparently finished her solo album. What label it'll be released through is currently unknown.