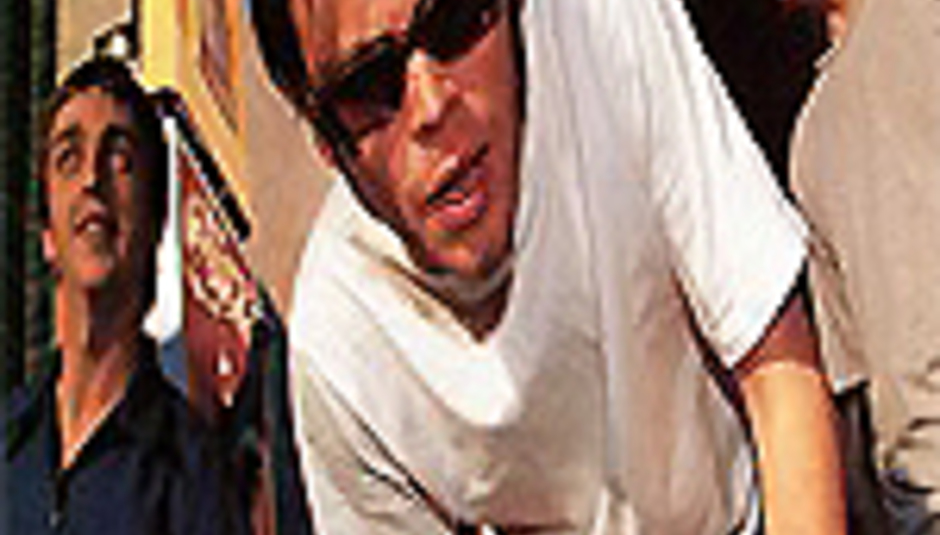 by Anthony Gibbons March 14th, 2004
Supergrass have announced an extensive UK tour in celebration of their 10th anniversary.

As previously reported on DiS (here), the mutton-chopped Oxford foursome are to release a 'Greatest Hits' CD & DVD. As well as the likes of 'Moving', 'Pumping On The Stereo', and the ubiquitous 'Alright', the album will feature new songs, their first since 2002's 'Life On Other Planets'.

Tickets cost £15 for all dates, except London which is more expensive at £17.50