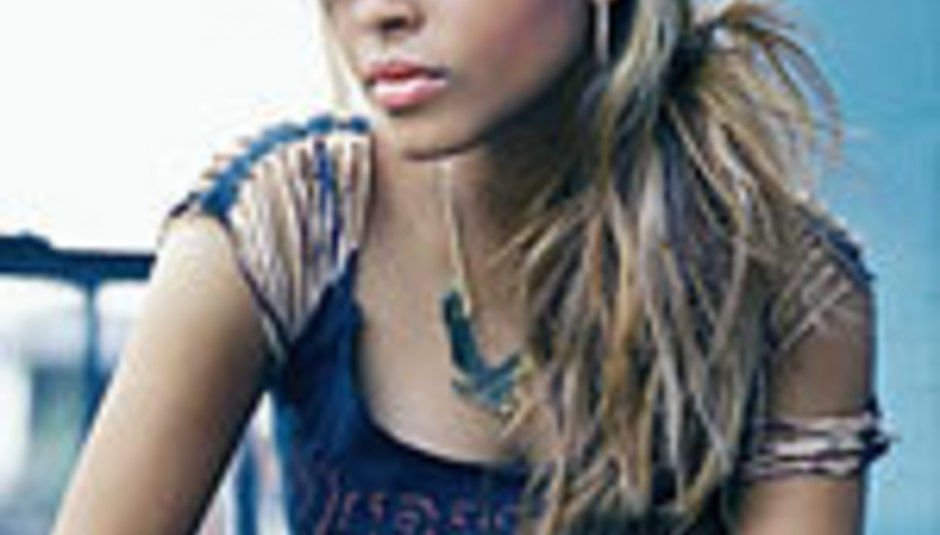 Hip-popper Christina Milian - still claiming that she's gonna keep it gangsta on a myriad of television and radio channels with Say I' - has been dropped by her label Def Jam.

While this isn't exactly fresh news - rumours have been circulating for a few weeks now - the singer's publicist has confirmed the split, stating:

"Christina Milian and Island Def Jam have decided to end their relationship due to creative differences. This was a mutual decision."

Mutual? Maybe not. Sales of Milian's latest long-player So Amazin’ have been less than spectacular, though. In the US it shifted only 50,202 copies in its first week. While that might sound a lot, labelmate Rihanna’s A Girl Like Me sold 115,000 copies in the same amount of time.

Milian has also been bumped from the cover of Vibe magazine's Augst issue, replaced by Keyshia Cole.

It is reported elsewhere that Milian, still only 24 years old, refused to take advice from Def Jam CEO LA Reid, who had asked her to record the single 'S.O.S. (Rescue Me)'. That track was eventually recorded by Rhianna, who scored a massive hit.

There's no information as yet as to where Milian will turn to for a new deal. Perhaps DiS Records could chuck her a few penny sweets a week in return for something as brilliant as 2001's 'AM to PM'...