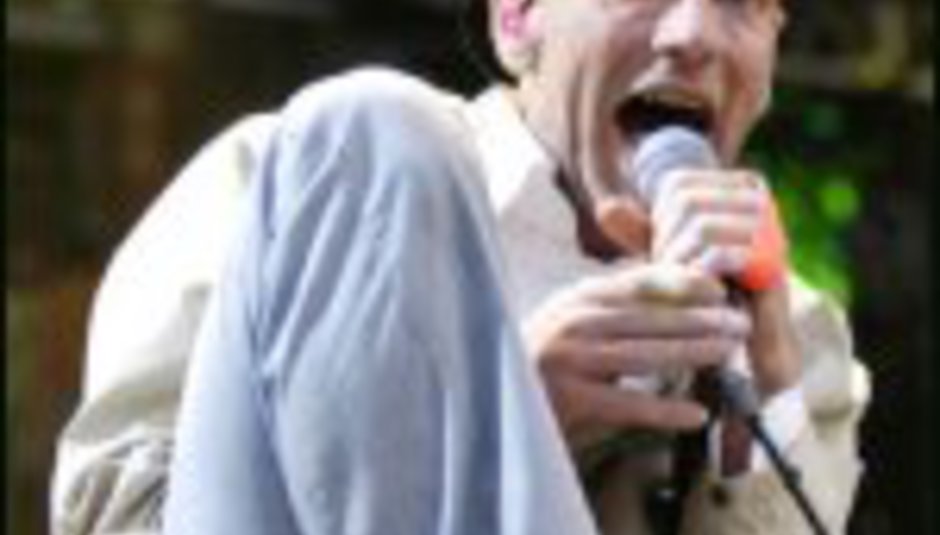 by Mike Diver March 2nd, 2004
Michael Stipe has been speaking with Virgin Radio about REM's follow up to 2001's 'Reveal'.

The band have been recording in the Bahamas, and are expected to embark on an extensive world tour once the record - as-yet untitled - is released.

Stipe: "We're finishing our next studio album. We're working on 22 songs and, of those, we have 16 finished. So we're just kind of trying to figure out what songs we can put together to make the best record we can make. It seems like everything is either very, very quiet or very, very loud... there doesn't seem to be much in between. Right now feels like a time when the songs are really just flowing out of us. Not to sound like a hippy, but there it is. We've got a lot of material and we're just kind of refining it and trying to get the best possible recorded version of it in the studio and tinker around with that."

The record is due for release in the autumn. Stipe told the radio station that he expected the band to be on the road for "probably six to eight months and I'm really looking forward to it."