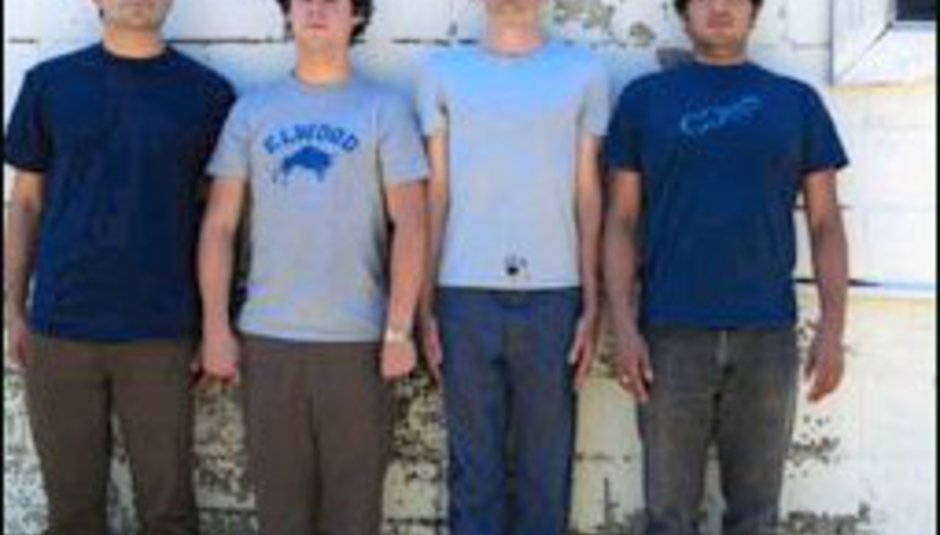 The Shins: Shower the UK in April

by Sean Adams February 29th, 2004
Their album made our records of the year on import and it finally sees a proper UK release this month. And along with playing ATP they play a UK tour this April...

Sub Pop gave us Hot Hot Heat this time last year and for 2004 we finally see the stumbling stubbly musical cousins of Weezer, The Shins gaining some serious ground in the UK. Go check 'em out on tour...

Our interview with the band will be online later this week, to coincide with the release this Monday of the single 'So Say I' and the wonderful album 'Chutes Too Narrow' on March 15th.

DiScuss: 2004 the year of geek rock? Did you manage to catch them in January? What's your favourite Shins song? Just how damn lazy was that Weezer comparison? What else are people who love the Shins listening to? Which show are you off to? No Sleep 'Til Camber?