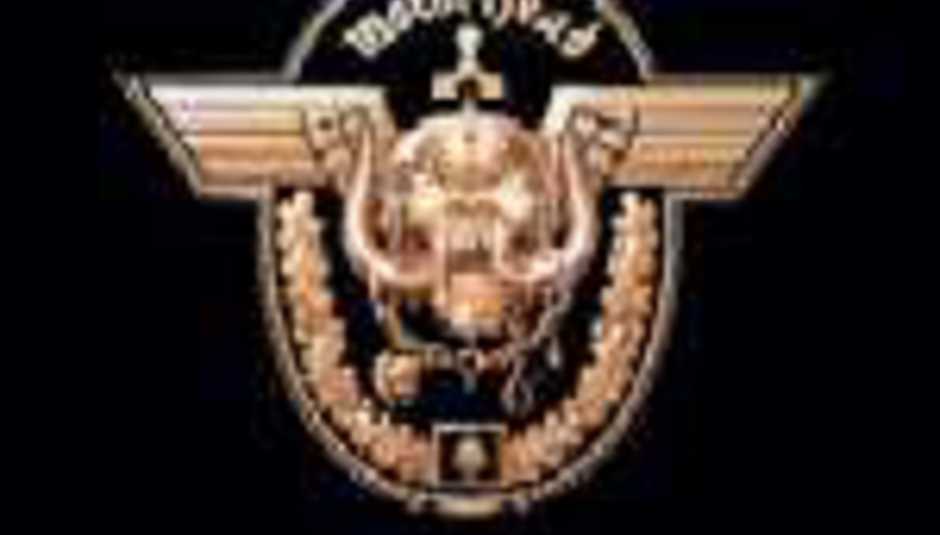 Dates will soon be confirmed for other countries on the world tour, which is intended to promote the band's 2002 album 'Hammered'. Better late than never...