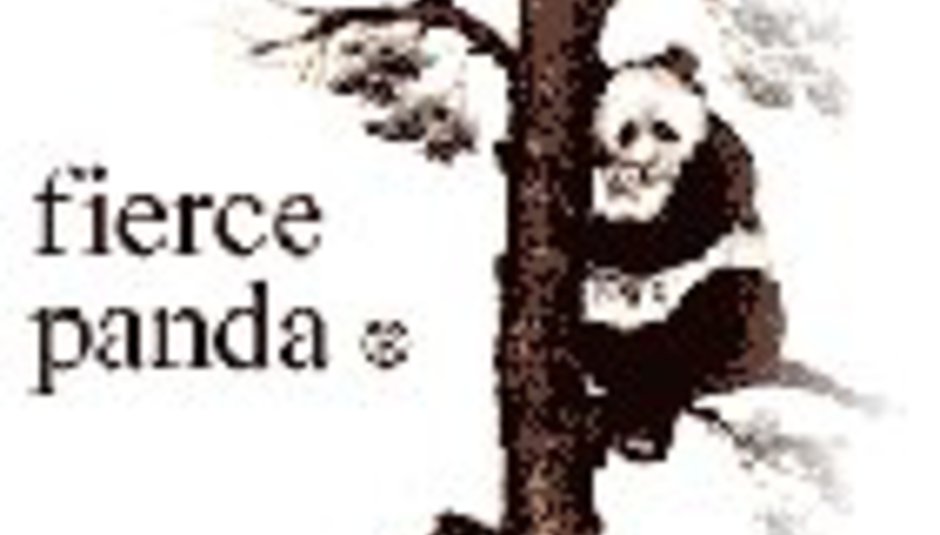 by Gareth Dobson January 27th, 2004
King of the indie Indies, Fierce Panda, has announced details of its ten-year celebration compilation.

The Ronseal-esque titled ‘Decade: Ten Years of Fierce Panda’ is released on 1st March and contains twenty tracks spanning 120 months of Panda releases. The CD focuses, unsurprisingly, on the prime movers and shakers to have turned up, had a cup of tea at the Panda pad and moved on to pastures greener. And Easyworld.

The full track listing (in correct and chronological order) is as follows:


The majority of these tracks are exclusive to the label, with the rest being original releases, and mainly different from the subsequently re-recorded efforts that followed in the band’s careers.

Look out for an anniversarial feature on Fierce Panda on DiS in the coming weeks.