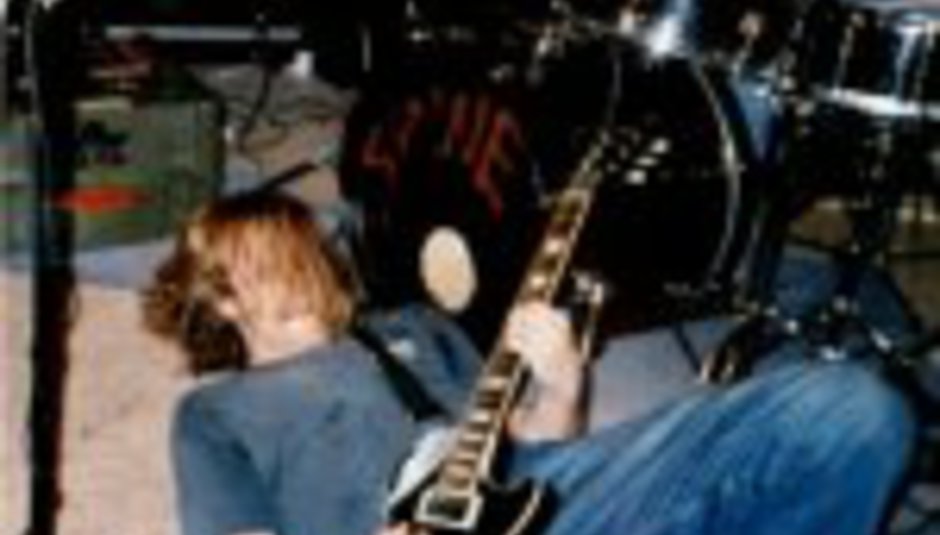 by Gareth Dobson January 16th, 2004
Nitrous oxidal rockers, Winnebago Deal, have announced details of their first dates of the New Year, in addition to news of a new label.

According to reports, the double Ben duo have signed to home of the Ludes and Little Hell, Double Dragon records.

The band are also recording a (possibly full-length) follow-up to their debut mini-album, 'Plata O Plomo' released last year on Fierce Panda records. The guys are in some sort of clever studio as we speak.

Joining Winnebago Deal on their Febrious jaunt will be Amplifier, with Kerrang-endorsed hardcore-ists Drive Like You Stole It also appearing on the 12-15th and 17-18th of the month.

those dates in full.

Please note that the band are having one day off in fourteen. Respect.

For those looking to complete the Winnebago Deal recorded set, then The Nebula/Winnebago Deal split 7" from their tour last December is available from www.opalmusic.com, or will probably be appearing on merchandise tables on tour.