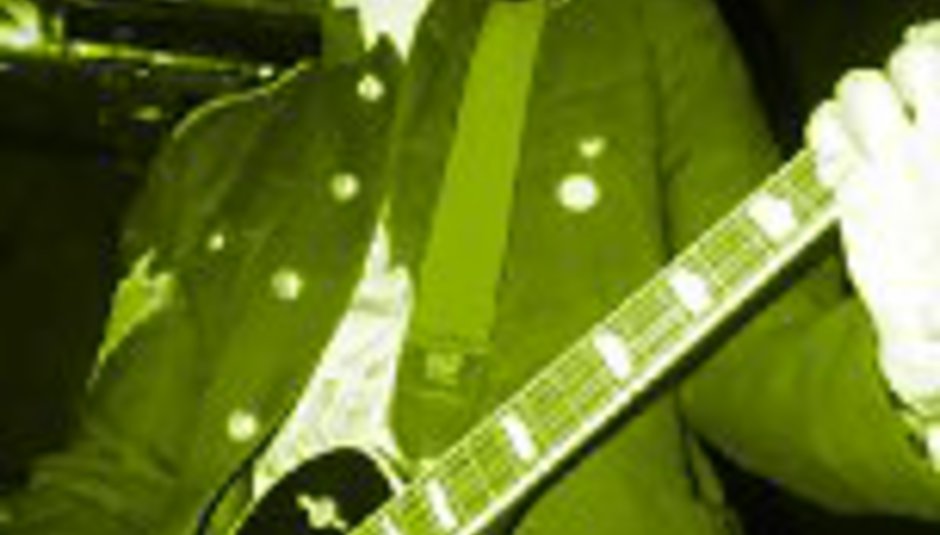 James Lawrence, the 26-year old guitarist from Hope of the States has been found dead at Real World Studios, near Bath. Police were called to the studio - owned by Peter Gabriel - at 04:30 GMT on Thursday 15th January 2004, after he was discovered hanging from the rafters.

"I can confirm that we were called to the Real World studios in Box shortly after 4am today where the body of James Lawrence was found by other members of the band hanging from the rafters. He was taken down and efforts were made to revive him but to no avail."

Wiltshire Police say the death is not being treated as suspicious.

HOTS were in the studio finishing the recording of their debut album with Sigor Ros producer Ken Thomas. The remaining five members of the band are yet to make an official statement. We'll let you know any more news as we hear it.

Our thoughts go out to his family, friends and band members. Please feel free to post your messages of condolence below.