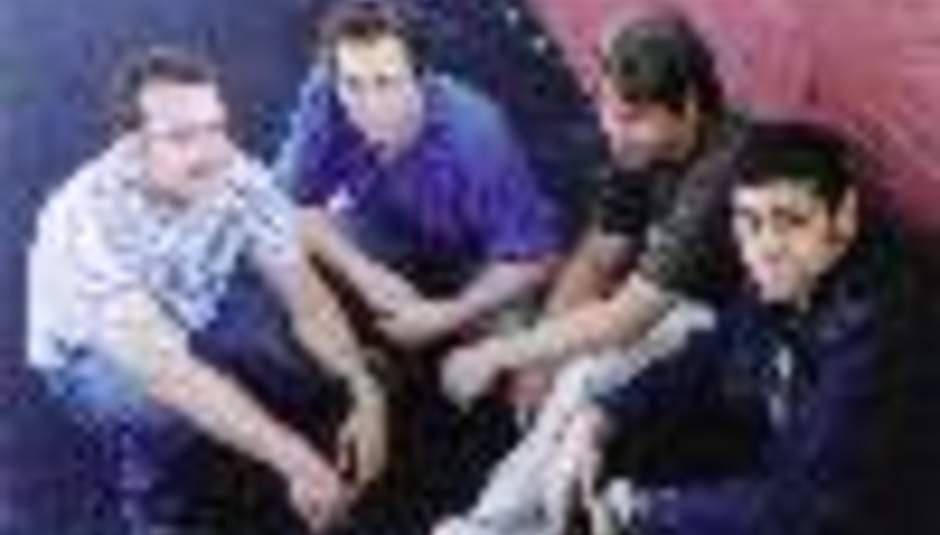 From Coheed to Ashes

...another year of =eMo=. High-pitched emo-prog-rockers Coheed and Cambria have announced a small bunch of UK tour dates throughout February.

Support is yet to be announced.

US metallers From Autumn To Ashes will also be hitting our shores in the same month. Support comes from dark-punkers Boysnightout.