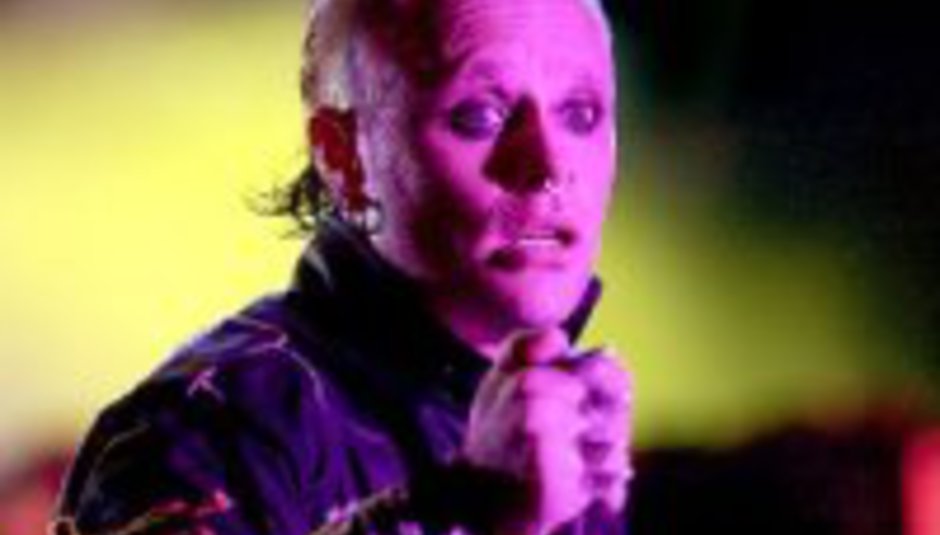 by Mike Diver January 12th, 2004
Stop me if you've heard it before, but The Prodigy's new album is nearly ready. Honest.

According to Liam Howlett, the record, which we believe is still entitled 'Always Outnumbered, Never Outgunned', should be out in June or July, and he added "it really is fucking coiming out this time, no joke.

"It sounds sexier. The tracks I've done sound like me, they sound like The Prodigy, but they kind of have... they are punk in attitude."

Well, there you have it. Expect a similar announcement, albeit with a late-Autumn release date, in May.