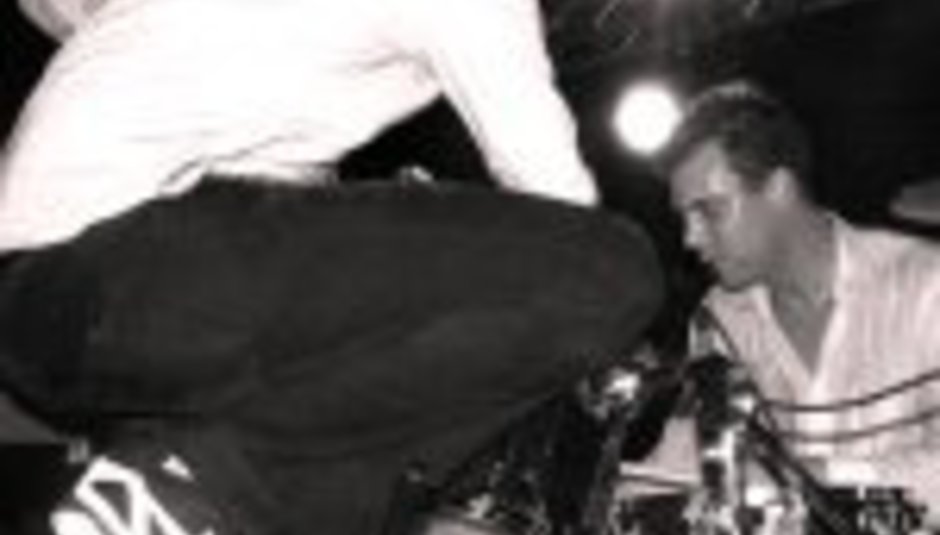 Battles, Mojave 3, That Fucking Tank, Goodbooks, Good Shoes and the splendid :( have been added to this year's Truck Festival taking place in July.

The very-near-Oxford festival is completely sold out, but you can get the very best coverage and interviews here at Drowned in Sound and through our friends at BBC 6music.

Oh, and that North-Eastern band that you might have read about in The Fly? Yeah, well we still can't announce them.

The full line-up is now as follows: