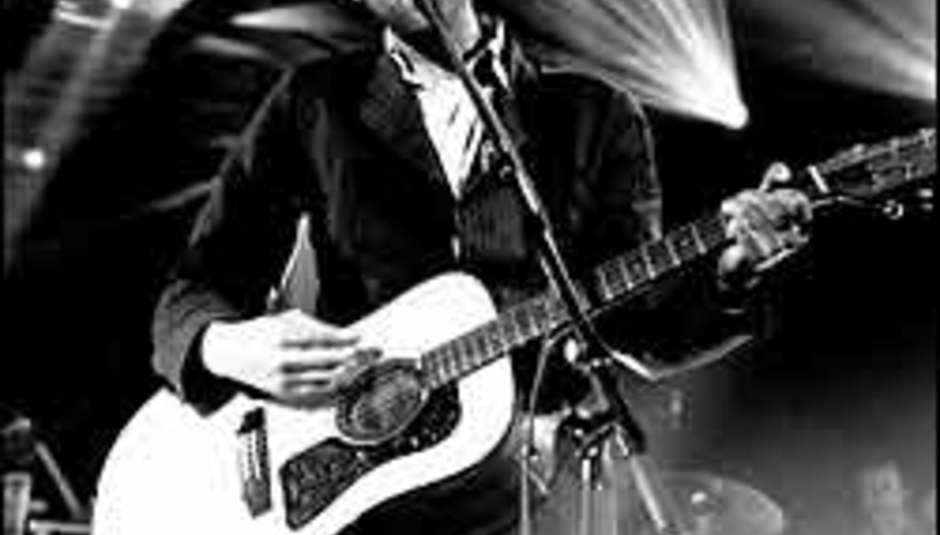 The Government vs The State of Live Music

by Sean Adams January 6th, 2004
What have arts minister Estelle Morris, Undertone Fergal Sharkey and some dude called John Smith, got in common?

This survey is in response to some fears regarding changes to Licensing Act. The change in rules has meant that all pubs and cafes have to apply for and pay for a license to put on music (this is money that goes back into the music community which is pretty vital for people who have a career out of the songs which are covered in pubs).

The Live Music Forum has been set-up for this survey and it'll involve the music industry, the Arts Council, local authorities, small venues owners and relevant government officials. Feargal Sharkey from the Undertones who has said "I am delighted to have been asked to play a part in this unique initiative, one which we hope will help develop, encourage and promote live music."

John Smith of the Musicians' Union, who opposed the new licensing legislation, welcomed the Forum: "The commitment to live music shown by the minister is most welcome. The result of the research which the department is about to embark on will enable us to measure the effects of the new Licensing Act."

We'll keep you posted when there's more news on this.

DiScuss: Will this survey find that what's needed is less music everywhere and more quality, as rubbish and a lack of promoter foresight puts people off new music and leaves them safe in the hands of the corporations/America? Will they find Carling and Mean Fiddler have too much of a monopoly? Will this survey reveal disportionality, whereby there're very few outlets which support the live scene? Will they look at why scenes in America and Scandinavia work so well? Will they notice that the music we have which is exportable is poorly supported by Arts Funding, whereas opera and jazz for rich folks gets thousands? What would you do?