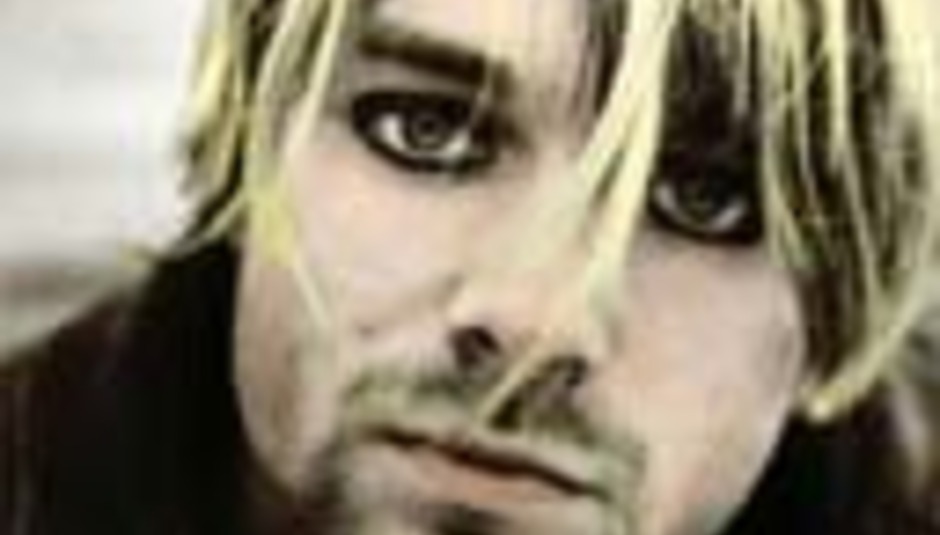 Nirvanaclub has put online tracks from Nirvana's first ever show from March 1987 in Raymond, WA (US) from a House party at 17 Nussbaum Road. This was their first ever live show and featured Aaron Burckhard on drums. There's 2 songs which still have not been released officially. The sound quality ain't all that but the tracks are:

To get the tracks goto: http://nirvanaclub.com/xmas/.

In other Nirvana related news, Kurt's Journals are half-price in most of the sales - not that we entirely advocate buying them and destroying all the magic.