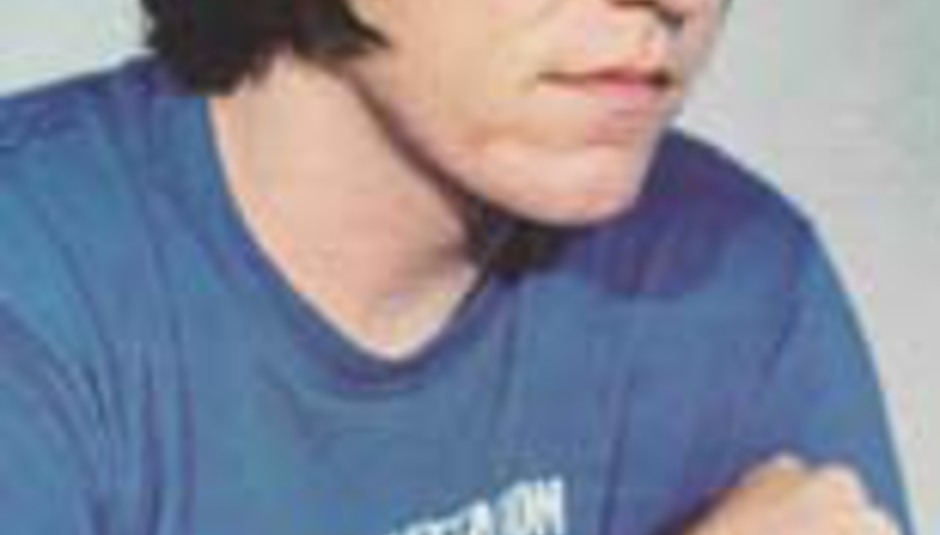 by Sean Adams December 31st, 2003
The coroners report regarding the death of Elliott Smith, has been inconclusive and the case has been left open...

Coroner's spokesman David Campbell said Smith died from two "penetrating stab wounds" to the chest, but "the trauma that he sustained could have been inflicted by him or by another and the coroner has not been able to make a determination...the coroner's examination determined either scenario was possible." This means, despite initial police suggestions of suicide, the coroner's report has left open the nature of death. The Los Angeles police have said they will now "look again" at the investigation following the coroner's report.

Also, the results of the toxicology tests found no illegal substances in Smith's system at the time of death, crushing rumours of crystal meth and heroin use. The tests also showed there were no controlled substances in his body, which contradicts some theories and reports suggesting Smith had been prescribed anti-depressants for Attention Deficit Disorder, which he could have had an adverse and violent reaction to.

Elliott died on October 21st 2003 leaving behind a legacy of five albums Roman Candle, Self-Titled, Xo, Either/Or, and Figure 8. He was also nominated in the 1998 Academy Award's for 'Miss Misery' from Good Will Hunting, which he performed at that awards show. The song lost to 'My Heart Will Go On' from Titanic. For more about the Elliott Smith fund, memorials and tribute concerts visit sweetadeline.net.