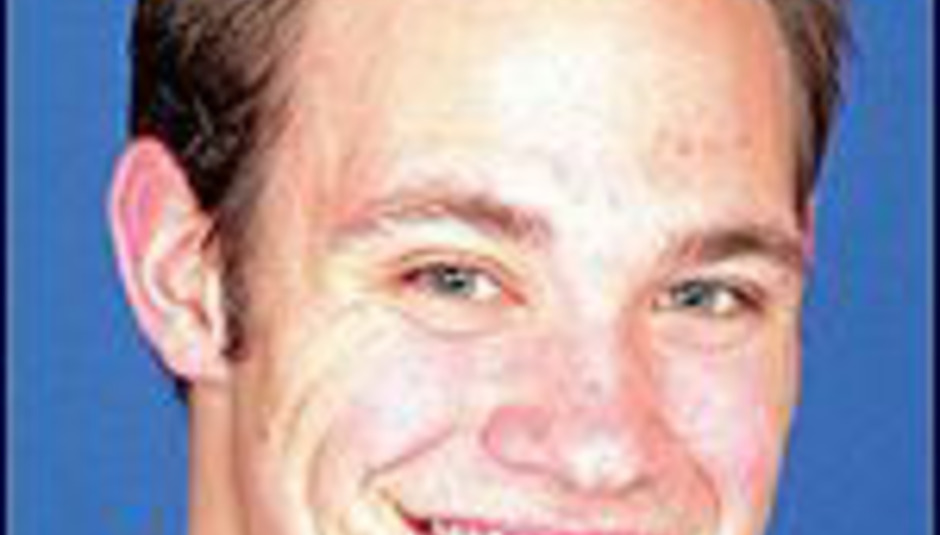 Will Dissed On World Idol

by Mike Diver December 18th, 2003
Recent number one artist Will Young has been told to get singing lessons by a judge on World Idol, the global spin off from Pop Idol.

Elias Rhabani, judge for the Arabic region, told Young: "Maybe you'll become one of the most famous people in the world if you practice. Maybe you should have singing lessons."

Following his performance of 'Light My Fire', Young was also slated by the Canadian judge, Zach Werner, who said: "It sounds like the Bee Gees do The Doors. I hate it."

Young was performing on a pre-recorded show, which will air around the world over the Christmas period. Show producers have confirmed that Elton John will perform on the grand final edition of the show on 1st January.