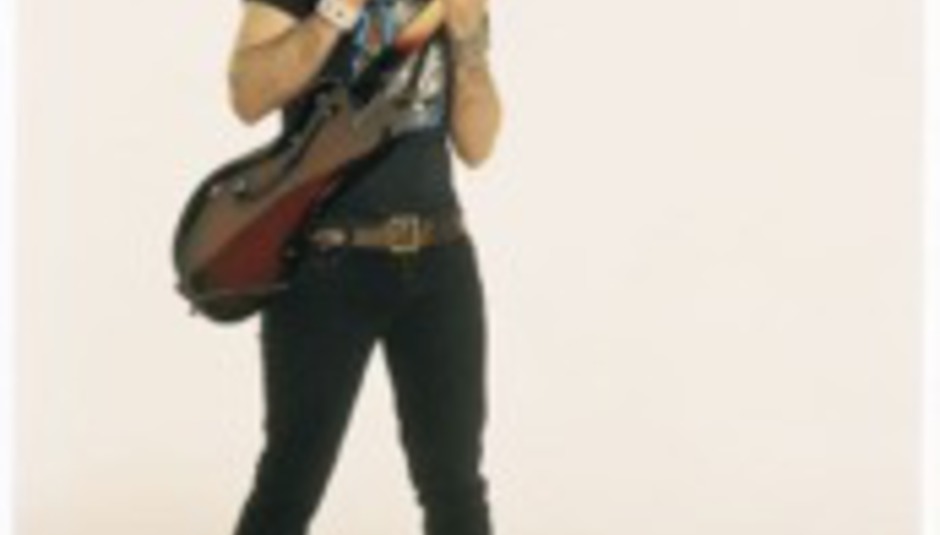 by Sean Adams December 15th, 2003
Did someone say free downloads?

The apparent "Dylan for our times" rascal that is Ryan Adams has given us a bunch of tracks to give you, to help celebrate the release of his first single from the critically panned 'Rock'n'Roll', called 'So Alive' which is out on January 19th. The single will be out on two cd's and a collectible numbered 7". Check out these Windows Media Audio tracks:

Find out more about Ryan Adams at ryan-adams.co.uk, where you can currently win a guitar signed by the man himself.

Currently on tour with Ryan in America is a wonderful new band called The Stills who've graced this country a few times over the past few months, but are yet to truly make a name for themselves. This week they've released a free 4-track demo download version of their forthcoming single 'Lola Stars and Stripes' to preceed the singles proper release on 16th February, followed by the album on the 23rd February, both in 679 Recordings. Get the track @ the-stills.co.uk. And catch them on the following dates:

Whilst we have your download-affected attention, check out loads more great new and free music on our downloads pages @ drownedinsound.com/audio.