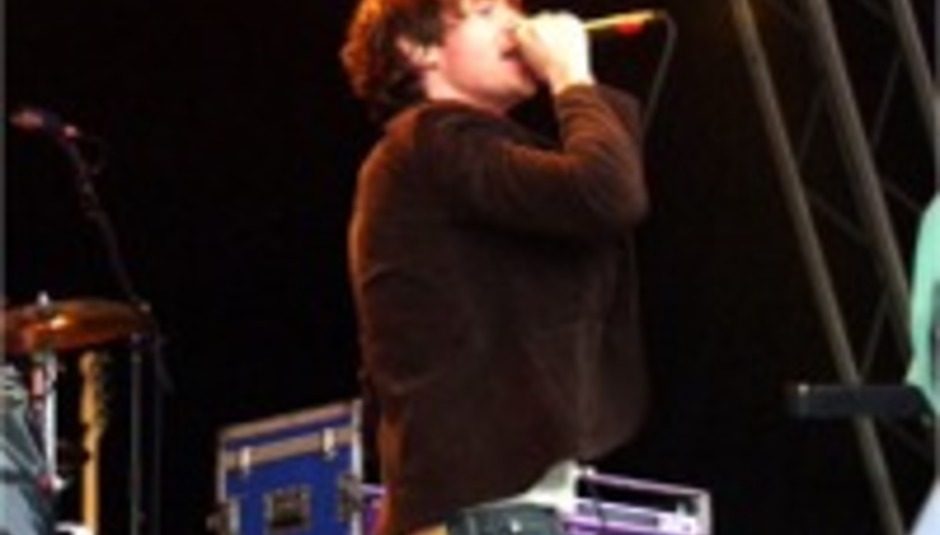 by Gareth Dobson December 8th, 2003
Following on from last week's news that live music magnates, Mean Fiddler, had taken residency at WC2's Borderline club, today sees the announcement of its involvement in the London's Shepherds Bush Empire, Brixton Academy and the V Festivals.

The news comes as a result of Mean Fiddler head, Vince Power, selling a 16.2% stake in the company to fellow Irish impresario, Denis Desmond. Power will take £4.5m as part of the deal, and also continues to holds a 34.9% stake.

On the transaction, Power said: "I have known Denis for over 20 years and have always respected him as a competitor. Together we can work to deliver value to Mean Fiddler shareholders through increased bargaining power with both artists and suppliers."

The phrase that will most worry music fans is 'increased bargaining power', which can also be interpreted as 'a greater stranglehold'. Mean Fiddler is steadily building an iron grip over the live music industry in Britain in the same way that Clear Channel has done in the United States. Across the Atlantic, failure to 'play ball' with the broadcasting and advertising giant means very little or no exposure for a band and almost inevitable failure in 'key' areas.

Mean Fiddler now has substantial involvement in all three major music festivals in the UK - Reading/Leeds, Glastonbury and the V Festivals. It is feared that this will lead to a more corporate-driven, homogenised festival circuit with bands and artists bound by all manner of 'exclusivity' contracts, disallowing their involvement in other promotions and ventures.

This writer wonders what the point of a government Competitions Commission is.

Be afraid. Mean Fiddler is coming for your children.