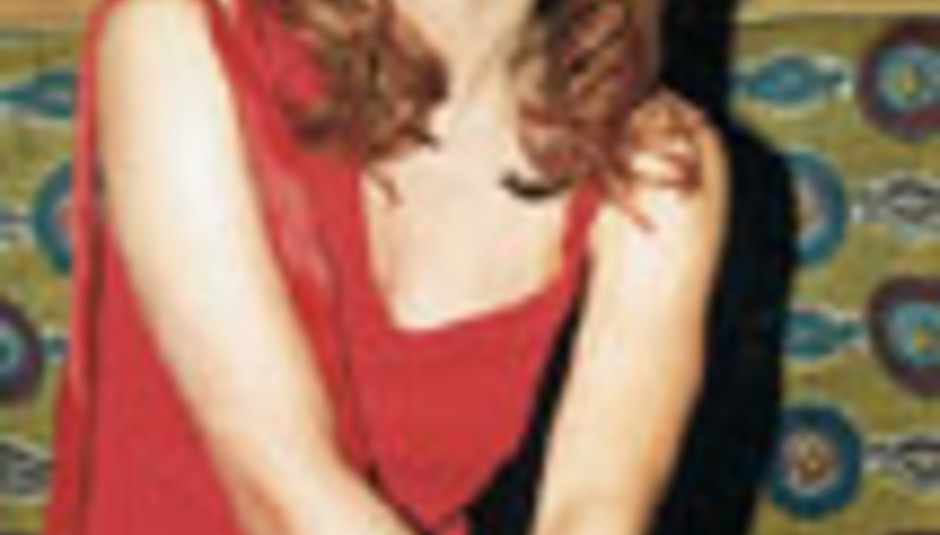 by Tom Edwards December 5th, 2003
Former Sugababes star Siobhan Donaghy is giving away her new single for free. The seasonal track, 'Iodine', is plucked from her album and is available for download next Monday (8th December) via her official website siobhandonaghy.com.

Donaghy released her debut album, the acclaimed 'Revolution In Me', in September of this year through London Records. Despite the fact that sales of the record were disappointing, her label denies any plans to terminate their contract.

The fansite Siobhan Online reports that Donaghy is currently working on new material due for release in 2004. Song titles are rumoured to include 'Morbid', 'Show You', 'Not So Innocent', 'Crazy Thing', 'Lifted', 'Something Else', 'Too Far' and 'Speak The Truth'.