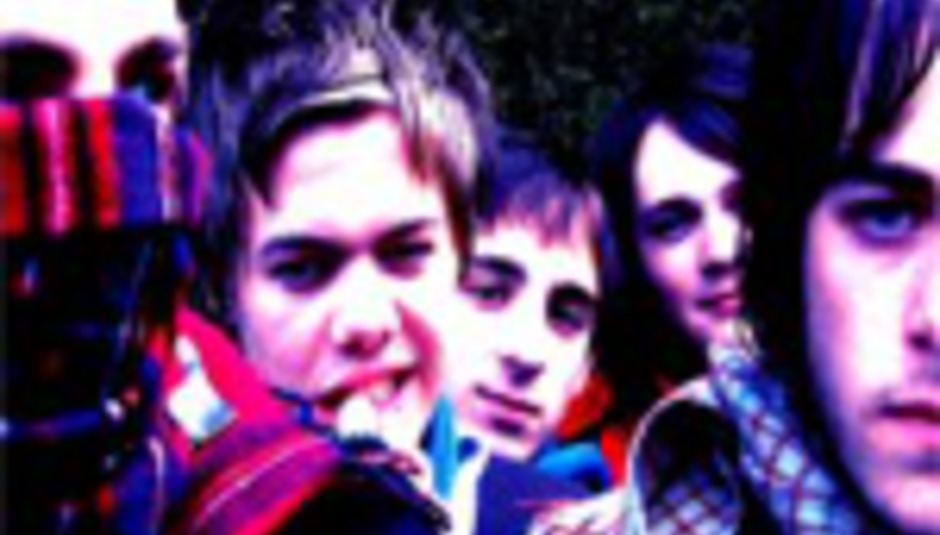 The Murder Of...: Get Murdered Throughout December

by Mike Diver November 28th, 2003
Worcester's all-dancing, all-singing, erm, all-exploding art-core troupe The Murder Of Rosa Luxemburg head out on tour next month. You'd be batty to miss them.

The Murder Of will be supported by Tigers on most dates. Black Eye Riot join them on the 18th in Swansea, and on the 16th they'll be appearing alongside The Birds Of Paradise, Silent Front and Face For Radio at our fist DiS 'CORE night. Click here for more details.

The Murder Of's debut album, 'Everyone's In Love And Flowers Pick Themselves', is a firm favourite at DiS 'towers', so it shouldn't surprise you to hear that we'll be at these shows with bells on. Well, it is nearly Christmas.