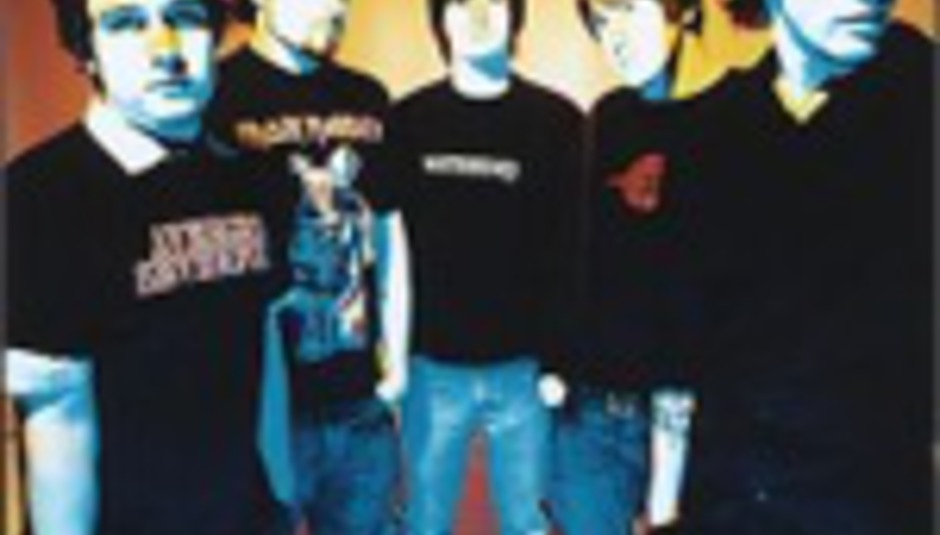 by Mike Diver November 26th, 2003
DiS favourites Funeral For A Friend will headline the annual NME Awards tour in January and February next year. Appearing alongside the Welsh wunderkids will be The Rapture, The Von Bondies and ace Domino signings Franz Ferdinand.