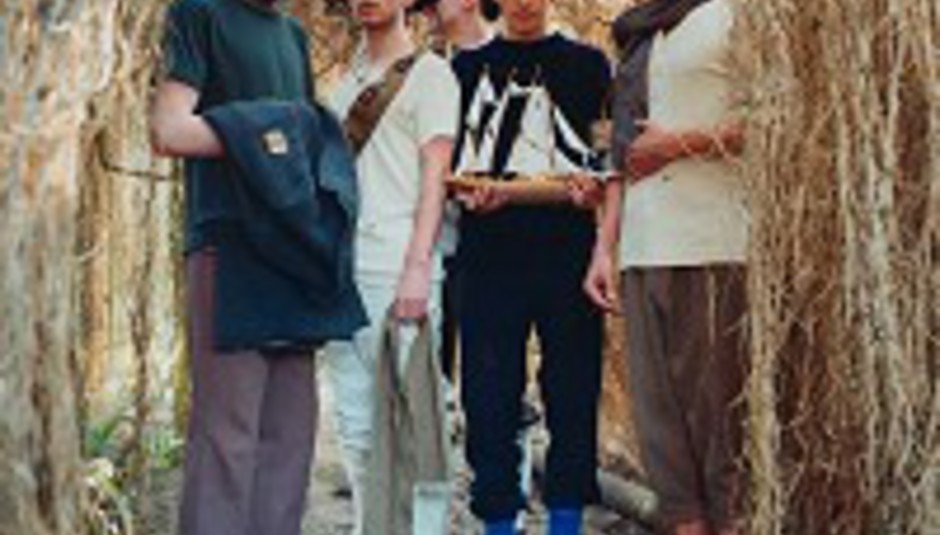 Hamilton had climbed a Copper Beech to prune some branches for the purposes of stage decoration but managed to saw through the very branch he was perched on. The resultant fall has led to a badly sprained wrist which made playing impossible.

Support band, The Killers, carried on with the show with BSP and a humbled Hamilton watching from the wings.

Roadie Joe Harling will stand in on bass for BSP's remaining UK tour dates, which are:


BSP are confident that Hamilton will have recovered in time for the band's support tour with The Strokes next month.

Don't forget you can read all about BSP's show in Lincoln last Friday in the live section.