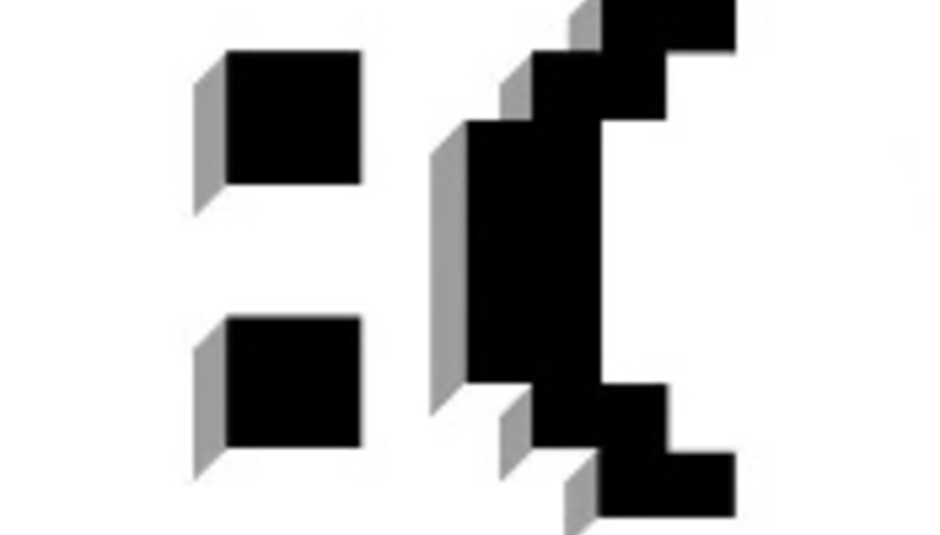 North of the border, something continues to brew. As the kids who fell in love with Biffy experiment with their Casiotones and calculators, emotional rock continues to move on. Earlier this year, I called them 'emoticore', in reference to their name and sound. But y'know, whatever, they're just great. :( (colonopenbracket) have some exciting bits and bobs to share with y'all.

The group have been added to the bill for Download Festival, they play the Saturday on the Gibson/Myspace tenty thing. Ace!

The guys have also added a brand new demo to their myspace, here, it's called 'Fake Blood' and I like it. Yeah!

Their creative talents aren't ending there though, HELL NO. They've remixed their friends ¡Forward, Russia!, for new single 'Eighteen', due out in July through dance_to_the_radio

Crikey! Have some tour dates, slags: