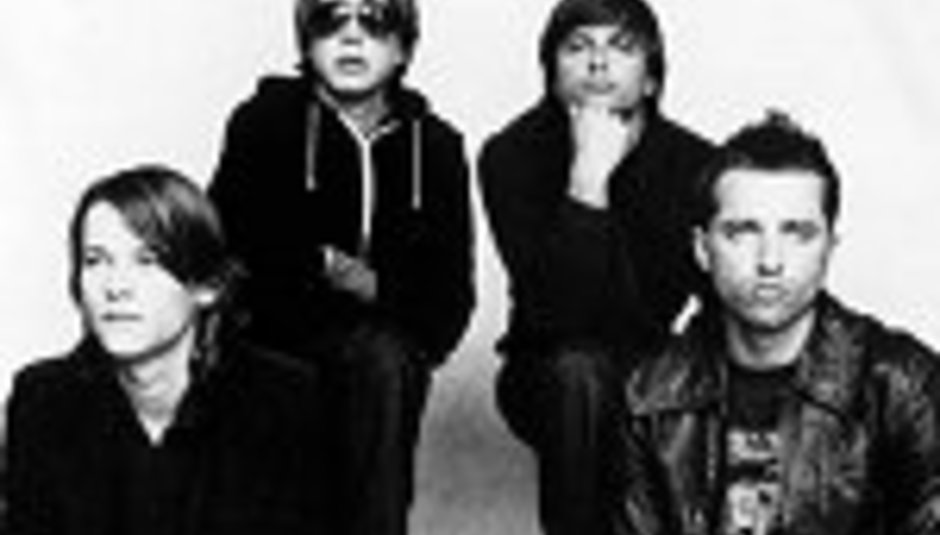 by Andrew Farley October 30th, 2003
Sony are to re-release Mew's 'She Came Home For Christmas' on December 15th, on both CD and DVD formats.

It will be the second time this single has surfaced in the UK, after a one-track limited edition single came out last year. Call me cynical, but is this taking things a bit too far, especially as the track is over three years old? But, hey, I'm a fan of Christmas singles and who am I to dispute this?

The single will offer fans some degree of value by including a brand new, previously unreleased song 'That Time on the Ledge'. The band's first DVD, available alongside the CD, will include the full promo for 'She Came Home For Christmas' as well as Channel 4's eight-minute long 4 Music documentary on the band, broadcast earlier in the year. Apparently there'll be some pointless other stuff on there too - like some wallpaper and a web-link (wow!) or something. Despite this, it's still shaping up to be an exciting release in the all-too-quiet world of Mew.

Japanese fans can find the DVD in a re-released edition of the band's 'Frengers' LP, although the single will also receive an official release.