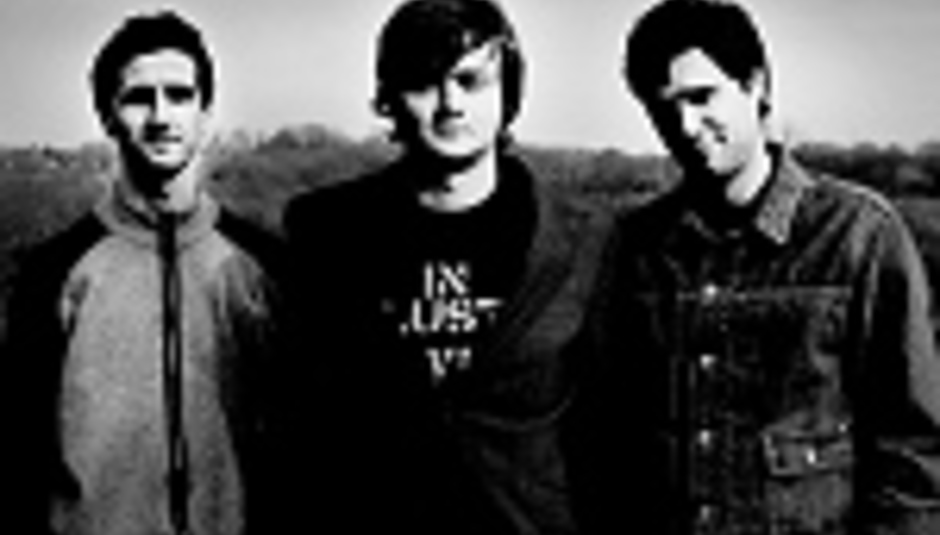 The band, who recently inked a deal with Island records, have garnered more hot tips than a selection of oven-baked screwdrivers, and frankly, we’re very excited…

Admittedly, lots of bands play Later… some more than once, but we think it’s worth telling you about this one because:

a) No-one’s heard of them yet
b) Their current single release, ‘This Is The Last Time’ is out on Fierce Panda, a tiny indie label, who, chances are, haven’t had a band on Jools Holland before, therefore dealing a blow to the Jamelias of this world.
c) They’re really good.
d) British Sea Power were a bit disappointing when they played the other week, and Keane can re-coup a bit of indie kudos.