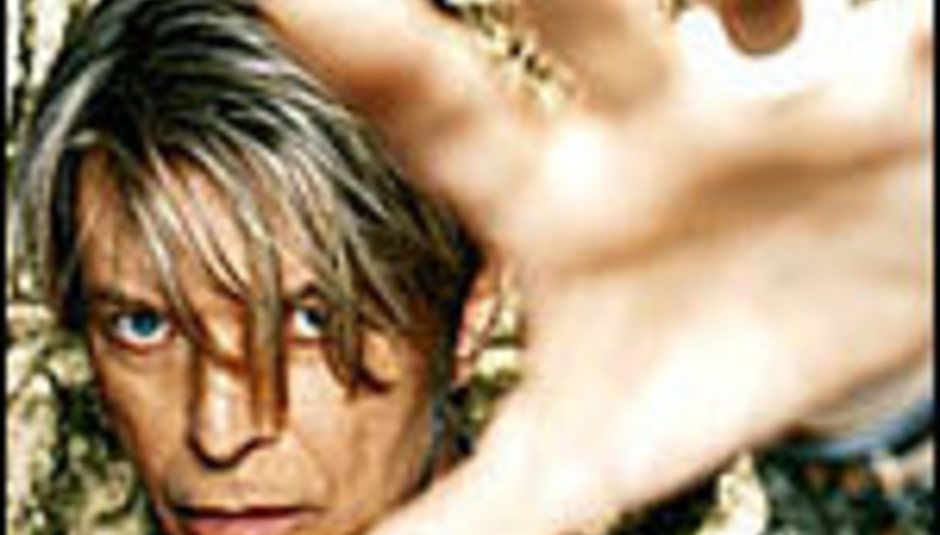 Fresh from claiming that he was tired of the music industry (click here for the story), David Bowie has announced plans to rule the roost over a brand new festival next year.

The High Line Festival will, according to the man himself, seek out emerging artists and give "them a place in a festival that will also feature some very well-known names". Well-known names like David Bowie, we assume.

The festival will run for ten days, featuring not only music but also films, visual art, nightlife and other performances.

Strangely, New York is reciprocating Bowie's investment by creating a new park in his honour, something that Bowie's website is calling the "biggest and most prestigious public works project in over 50 years". It'll be located on the city's West Side, around elevated rail tracks that currently lie abandoned.

We reckon Mayor Ken should do something similar: a nice patch o' grass down Old Street way would give those Test-Icicles boys a place to crash after they've played in their eighth band of the week, non?