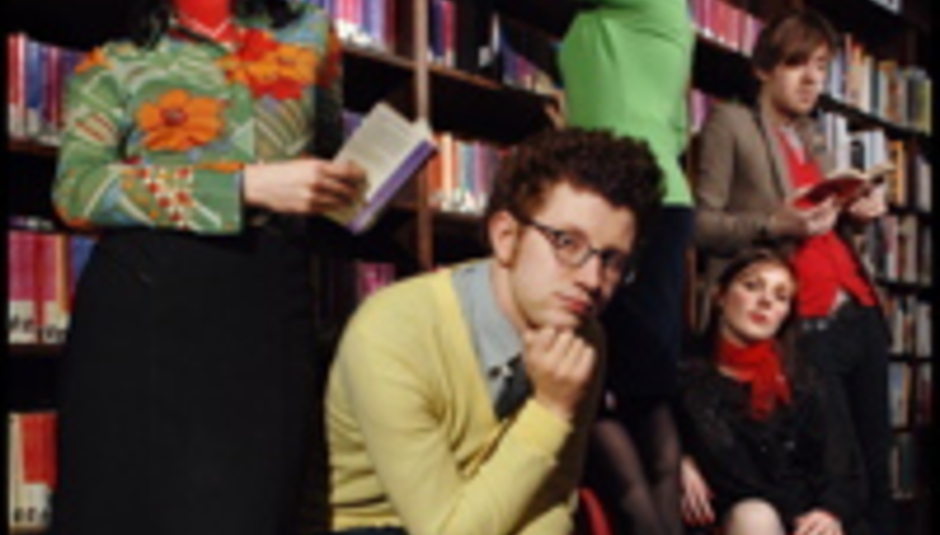 We're excited to be able to announce The Long Blondes' first movements as a Rough Trade band...

As you may have read in April, Sheffield's superb, infectiously (seriously, you try and get the chorus to 'Separated by Motorways' out of your head...) pop-rocking five-piece The Long Blondes signed to the ubiquitous Rough Trade label.

We're proud to be able to exclusively announce the first fruits of their labour, as well as a massive London headline date, regional dates and more.

Speaking to DiS earlier, drummer Screech Louder proclaimed, "we're really thrilled to be signing to a label with such a great pedigree, and we're all looking forward to having a long term career in music. It's also nice to finally be able to quit our day jobs."

Not to be outdone, Rough Trade muscled in, stating, "we're absolutely thrilled to working with such an exciting band with fantastic songs." Hear, hear!

So, there's a London headline show at King's College on June 21st (more exclusive info, yes!), as well as these dates:-