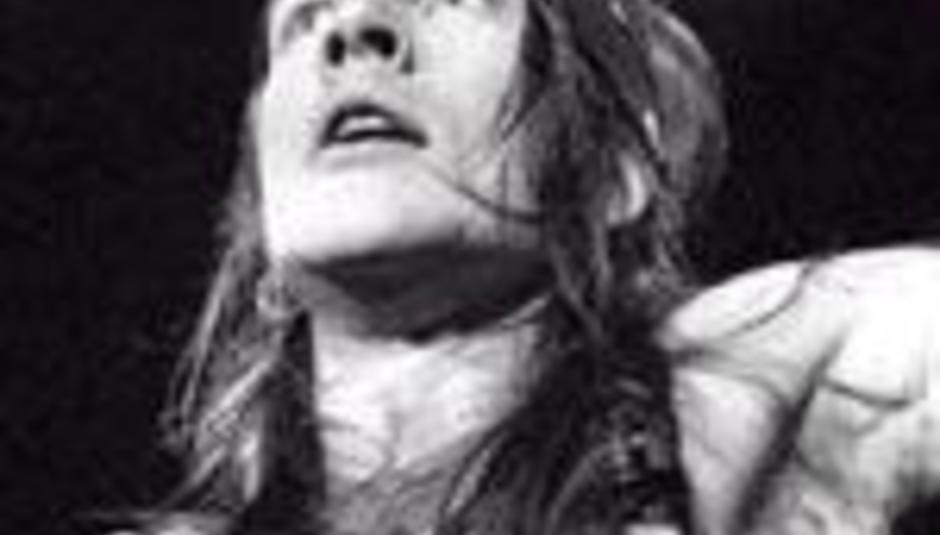 Axl reckons much-delayed Gn'R album will be out this year

We'll only really believe it when we see it sitting on a record store shelf, but Axl Rose has told US radio listeners that the much-discussed but never seen Chinese Democracy album WILL be released this year.

Yep, and an ape might fall out of my arse and burst into a reggae version of 'Ballroom Blitz'.

Rose was a guest on Eddie Trunk's radio show, alongside Skid Row's Sebastian Bach, when he made the following statement regarding the record's release to a caller:

"Sometime this fall or late fall. It will be out this year."

Also on the rumour radar: Izzy Stradlin may join Rose and his current Gn'R cronies for their upcoming shows in New York, beginning May 12th.