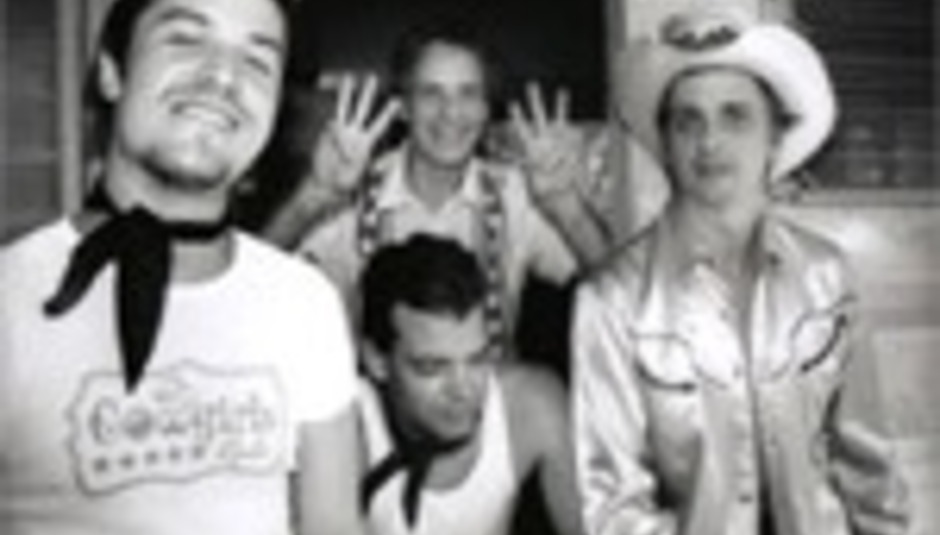 by Adam Anonymous October 20th, 2003
Just in case your week had started a little too well, Mike Patton’s very slightly rocking band Tomahawk have been forced to cancel their UK and Irish dates, which were due to start this Sunday.

A statement on Ipecac’s website (Patton’s own label) broke the news:

“Unfortunately, due to circumstances beyond our control, the mini European tour scheduled for late October by Tomahawk has been postponed indefinitely. We are very sorry to report this… The band is VERY disappointed and will try to reschedule these dates in 2004.”

The shows affected, including the planned appearance as part of BBC Radio One’s ‘One Live’ urban festival in Brighton, are:

The Forum show was also due to feature The Eighties Matchbox B-Line Disaster.

Full refunds are, naturally, available at the point of purchase.