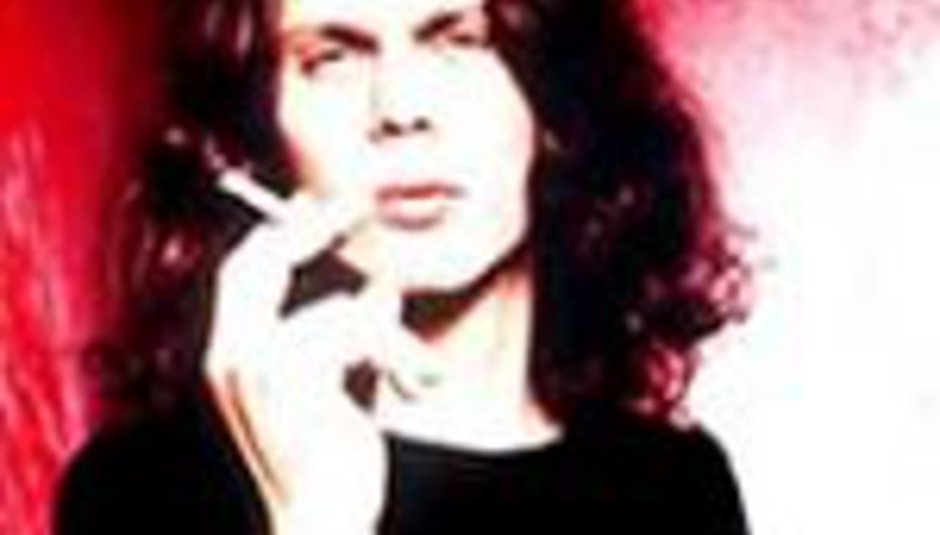 by Colin Weston October 17th, 2003
HIM, the 'hornalicious' rockers from Finland are back in the UK for another jaunt around the country.

Since the band's tour supporting Ozzy Osbourne fell through, it seemed that they wouldn't be hitting our shores for a while. However, front man Ville Valo and his (un)merry men have announced a six date tour in January. On their last visit to the UK, HIM (which stands for His Infernal Majesty) sold out London's Astoria with ease, so expect these shows to be equally full to the rafters. Dates & venues are as follows:

It has also been announced the band will play a special one-off gig in December 2003, but date and venue have not yet been confirmed. Considering, however, the January tour has no London date, it's probably safe to assume it will be in The Big Smoke!