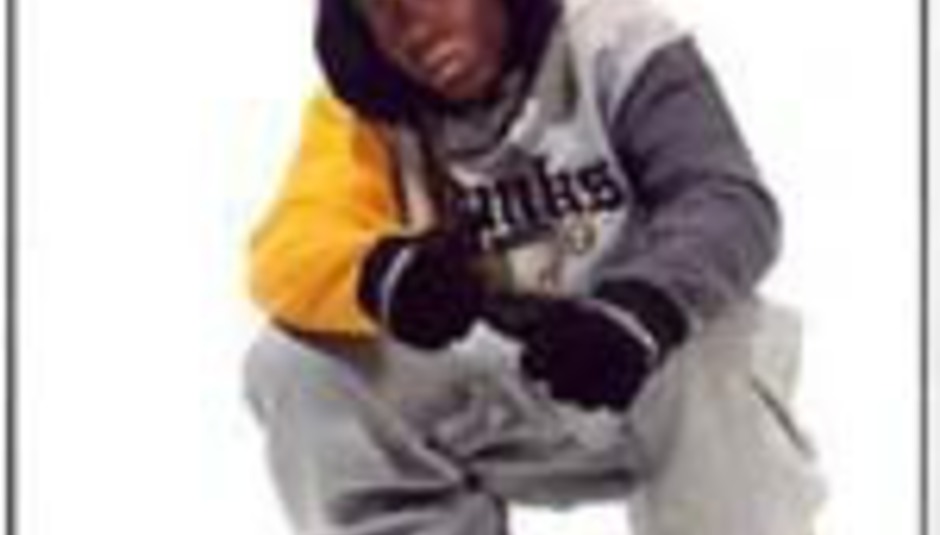 He IS jus' a rascal, but one with his sights on further education... yep, UK hip-hopper Dizzee Rascal is heading to Oxford University to expand his intellectual horizons.

Dizzee's actually rolling into town next Wednesday to speak to students at the university's union. From 8.30 in the evening, he'll talk about his career, and preview a few tracks from his forthcoming third album, Maths And English.

Maths And English will be released later this year.