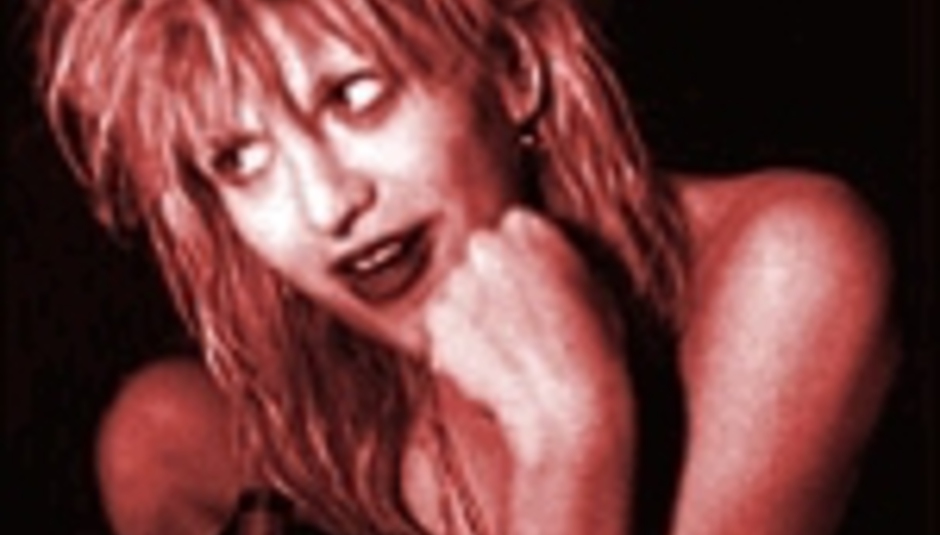 by Mike Diver October 13th, 2003
Despite persistent rumours to the contrary (well, one) on the net, Courtney Love hasn't actually died from the overdose we reported on last week. Indeed, so alive is she that her court hearing on obvious drugs charges (she was high as a kite) has been postponed.

The case has been postponed so that Love's lawyers (she needs more than one, the poor dear) can review the case. For 'review' read, 'can come up with lots and lots of excuses as to why a 39-year-old mother is still doing drugs and smashing up houses'.

The hearing has been rescheduled for Halloween (31st October). Love's management still hasn't spoken out about last week's incidents, which saw the former Hole singer smash windows at a friends house, get arrested, and then allegedly overdose on God-knows-what. However, a friend, spoke to Dotmusic and said: "She's fine, and apparently not going into rehab..."

Courtney is likely to do upto a one year stretch in a County Jail, for being under the influence of a controlled substance, which she claims was the anti-anxiety drug Xanax. Whether she obtained the drug due to getting thirty spams a day about it, remains unclear.

Reports also suggest that, her record company, Virgin Records, have put back the release of 'America's Sweetheart' (originally due out on October 28), until February 11th 2004.