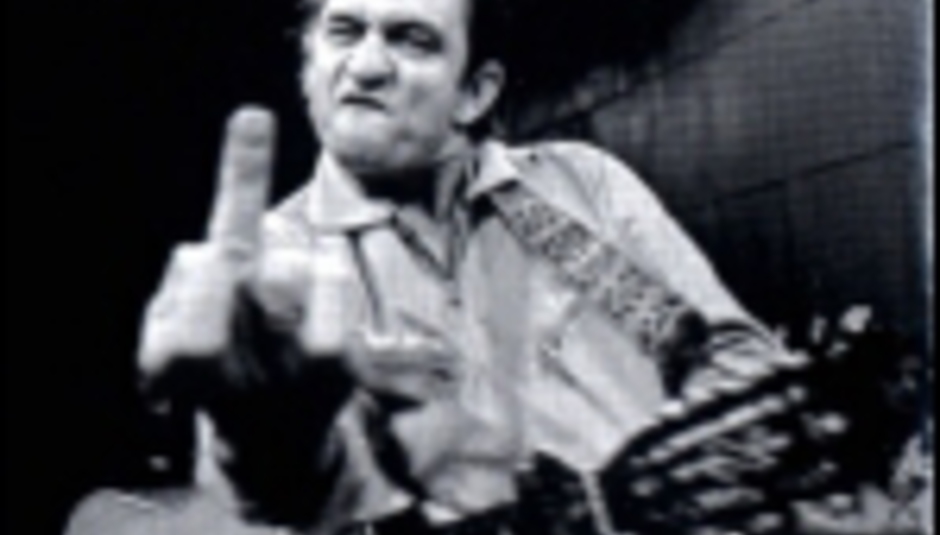 Bono and Co Line Up For Cash Tribute

Bono, Bob Dylan and Bruce Springsteen are rumoured to be appearing at a tribute concert for the late Johnny Cash, due to be held in Nashville on November 10th.

Country stars including Willie Nelson and Steve Earle have already signed up, as has Sheryl Crow. Organisers are apparently in talks with Bono, Dylan and Springsteen, as they look to bump up the bill with some big(ger)-hitters.

Tickets for the show are expected to be free. Bob Dylan recorded with Cash on the latter's 'Nashville Skyline' album.