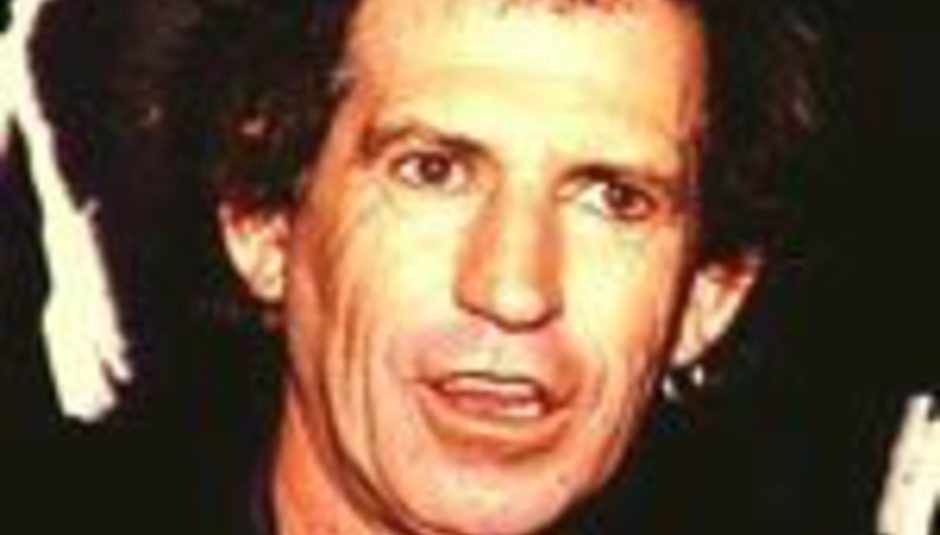 Despite reports claiming he's fighting fit following a fall in Fiji at the weekend, The Sun has claimed that Rolling Stone Keith Richards is actually in a more serious state than previously though.

The guitarist fell from a coconut tree, and was initially diagnosed with a mild concussion. He received treatment in Fiji before flying to New Zealand, where he checked straight into a hospital.

The 'paper reports that Richards will now undergo surgery, quoting a source thus:

"Keith's accident has turned out worse than everybody feared. After the tests, doctors decided they should drain his skull. It given him a scare but he has been told that he should make a full recovery once it's done."