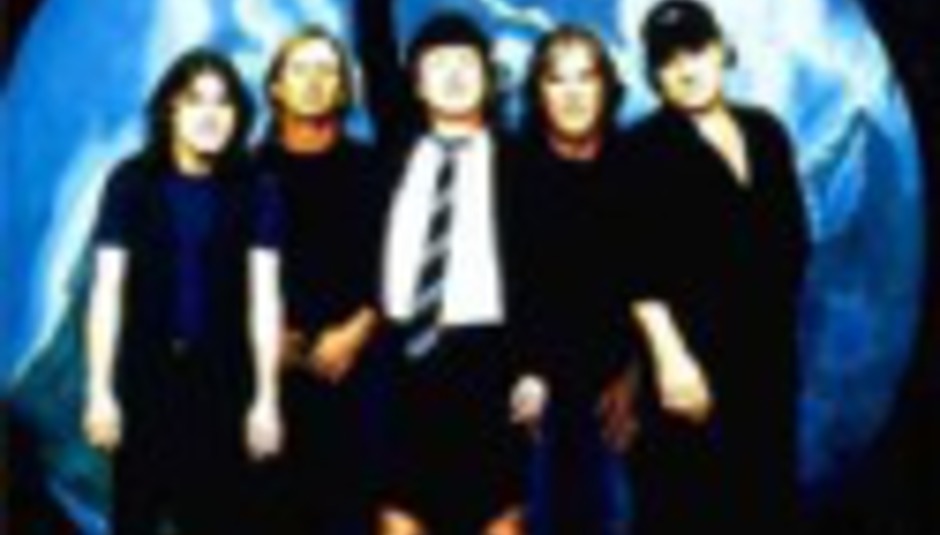 by Gareth Dobson October 8th, 2003
One of the world's greatest live acts, and probably the best rock band of all time, AC/DC are to play a gig at the Carling Apollo Hammersmith on October 21st.

The gig is to mark the re-opening of the west London venue, which has been extended from its original 3,000 size to a 5,000 capacity, making it the largest rock venue in London, just topping out the Brixton Academy.

The gig heralds the 21st anniversary of AC/DC's last performance at the same venue, on October 16th, 1982. To keep things sweet as a time-warp nut, tickets will remain at their original Hammersmith cost of £10. I mean, how cool? Quite. What's better, is that the venue is to take all the seats out to make it an standing-only gig. As it should be. Double knock for rock.

Naturally, they'll sell it out in about 47.5 seconds, so get your mouse primed to hit www.carlinglive.com at 9am this Monday, October 13th. You also have to register to the site before you can purchase tickets, so it might be an idea to visit early.

The band are also set to release their legendary 1991 Castle Donnington performance on DVD on November 3rd.