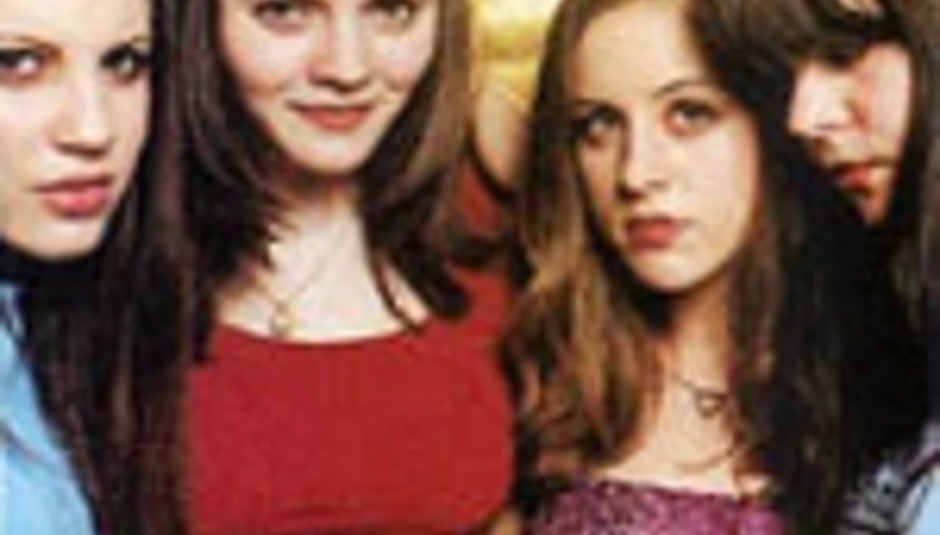 The Donnas won't be getting audiences in the UK slavering over their skin-tight antics this October, as the girls have had to cancel their UK dates.

The pop-rocking four-piece with a penchant for pleasing 40 boys in 40 nights have scrapped their dates due to illness. The band's in-store appearances at HMV in Manchester (October 13th) and London (14th) have also been axed.

"Hi Everyone. Most of you already know we had to cancel the rest of our European tour. Torry has been struggling with severe tendonitis and trying to complete the tour, but it became impossible and we had to get her home to see a specialist. At the moment, it is unclear if she'll need surgery, and we really really hope she doesn't, but it is a possibility. We were especially sad to cancel this tour because we were having great shows and lots of fun, it was the last tour for 'Spend The Night', and more than anything, we like to finish what we start. Our apologies go out to all of the fans that purchased tickets and made travel plans around the dates - we REALLY appreciate your support and didn't want to disappoint anyone, but considering the nature of the problem, we didn't want to risk Torry injuring herself any further. Right now, we are still hoping to play VooDoo Fest in New Orleans on November 1st, and Big Day Out in New Zealand and Australia in January. We'll keep you posted if anything changes. We're also going to begin writing our new record next month, but like everything else, a lot of the details will depend on the health of the band. Please stay tuned for more information. Thank you for the love and support you have given us all year long and continue to give, all of us deeply appreciate it!"

And here was me hoping they'd want to stay the night.