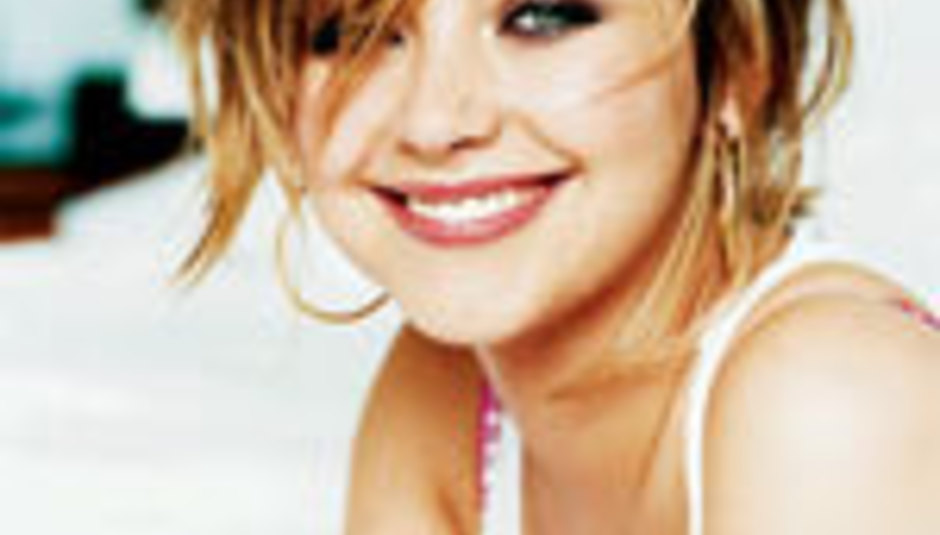 Classical prodigy turned crazy chick Charlotte Church is taking time out from music to do a little telly work. The Welsh songstress is to present a resurrected version of The Big Big Talent Show.

Now, stop us if we're wrong, but didn't Church once feature on said show, originally presented by Gary Bushell and Jonathan Ross? Perhaps our memories are all scrambled by nostalgic television chart shows - The Top 100 Talent Show Moments, et cetera. Anyway, the show is to return some ten years after it was given the boot, to which a spokesperson responded:

"We want to uncover the next Charlotte Church - a child with bags of talent, be it singing, dancing or playing the bagpipes."

Expect to be finding something, anything, to do with your Saturday nights than stay in watching telly come the show's eventual transmission. That's assuming it'll be a Saturday night thing. S'gotta be, right?