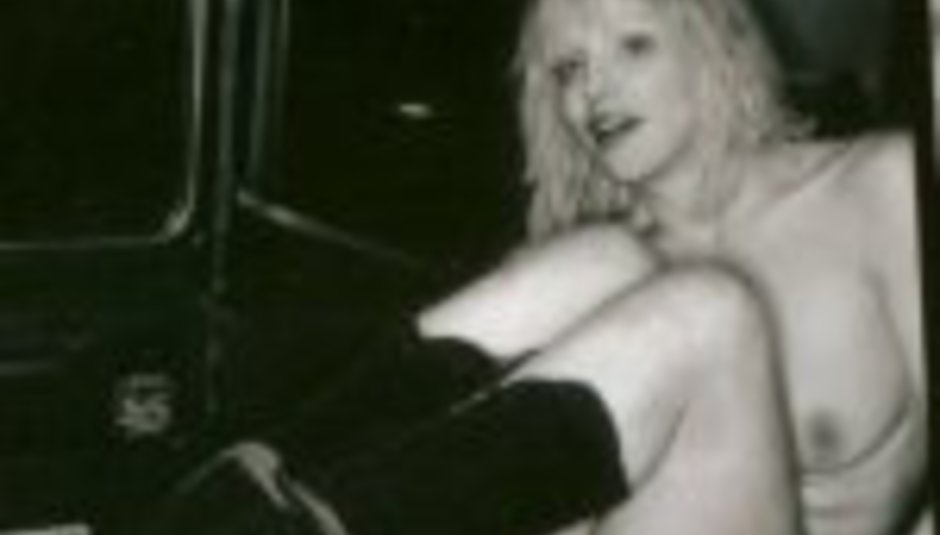 Courtney Love has been admitted to hospital following a suspected drug overdose.

The 39-year-old singer/actress/money-grabber had been arrested shortly beforehand after she had allegedly smashed windows at a friend's house.

Police responding to a reported burglary found Love outside the house in question. She admitted to breaking four windows and had intended to enter the house. As she was thought to be under the influence of a controlled substance, police had no choice but to arrest her, although she was quickly released.

But less than an hour after release, police and paramedics responded to a call from a private residence in Beverly Hills. Upon arrival they discovered Love, and she was taken to hospital. Rumours about the circumstances of her arrest, subsequent hospitalisation, and her exact state upon admission are circulating on the web, with one (other) popular music website going so far as to suggest that she might have died. This, of course, isn't confirmed, and is most likely just morbid wishful thinking.