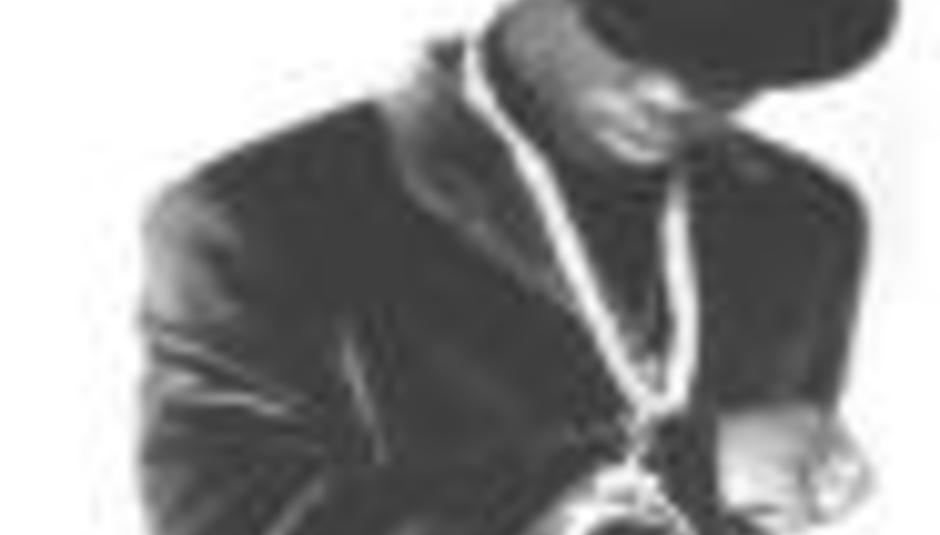 Return Of The Mack... To Goodison Park?

The UK's most (in)famous bad-boy rapper, Mark Morrison, has signed a new 3 album deal worth £2.8m, but his choice of label is slightly surprising...

After a spell in the musical wilderness, he has decided to return to the scene with 2 Wicked, a new label founded by Everton FC striker Kevin Campbell. Campbell intends to focus on the label after he retires from playing, and has signalled his intentions with this audacious signing.

In a statement by a friend of the footballer, slightly more was revealed:

"This is the real deal. When Kev retires from football, 2 Wicked will be his main livelihood. Kev is into hip hop and R&B, but he will be putting out mostly commercial stuff."