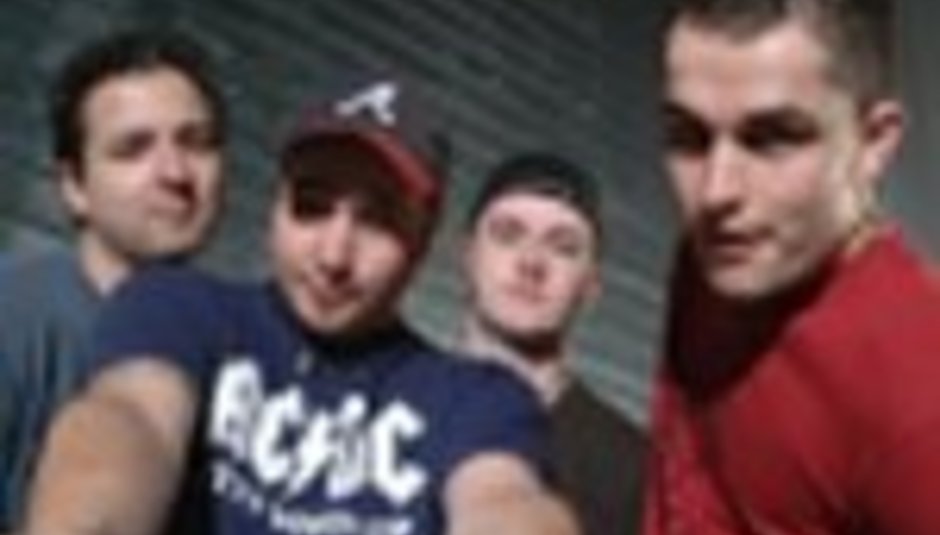 B*Movie Heroes Tear Up Their Tyres With Huuuuge Tour

by Shoo October 2nd, 2003
Worcester Pop-Punkers B*Movie Heroes can hardly be accused of laziness, being, as they are, practically supernomadic between now and Christmas.

The four-piece band, whose debut album, 'Anthems For The Underdog' was much-feted by the likes of Metal Hammer, Kerrang!, Rock Sound and Q, tour throughout the UK as follows. Sheesh. And I find it a pain in the ass going to the corner shop for chocky 'n' king-size skins...