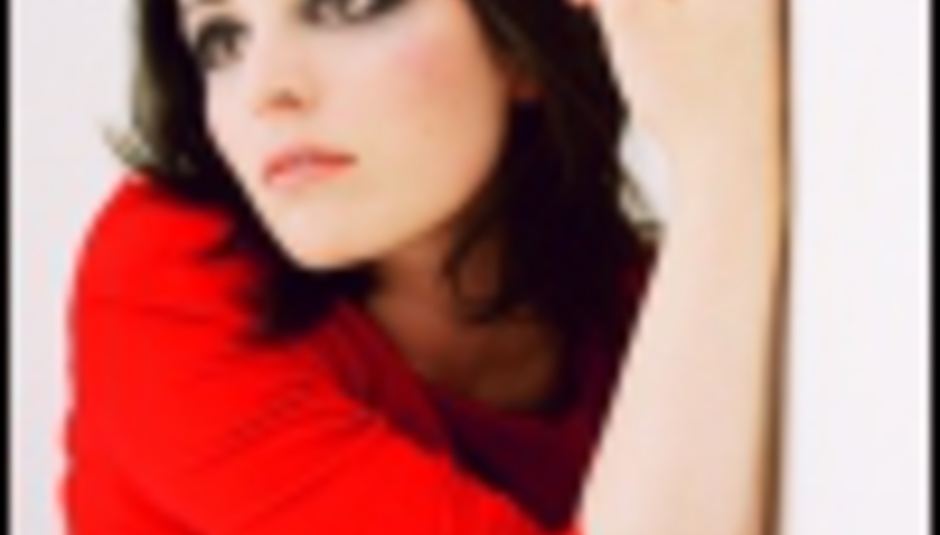 
Sat 4th OCTOBER 2003 [The Loud Alldayer]
@ The Windmill, Brixton (windmillbrixton.co.uk)
Doors: 4pm - Late
Price: £4 (includes free BBQ).
TODD
Brash, loud, funny.
We said he: "pummels you with the autistic intensity of Suicide, while scaring you with the acid-fried lunacy of the Butthole Surfers, straddling the line between genuine freak-show and deliberate mind-fuck, a carcrash Frankenstein's monster of Krautrock and classic rock carnage."
Audio: n/a / Web: n/a
AFTER THE SILENCE
Are the subject of much A&R interest, having only played one London gig in the past. The Sheffield four-piece have been compared to the Cooper Temple Clause without all the crap samples.
Audio: Queen of Troubled Teens / Web: afterthesilence.co.uk
PANDA LOVE UNIT
Young and drunk and from Birmingham, who recently released their debut single on Awkward Records. They're a bit Sonic Youth, a bit Seafood.
Audio: Knowledge Is... / Web: pandaloveunit.tk
YOUR CODENAME IS:MILO packed a recent London gig full of industry and journalists. They're much-liked by 'Rock Sound', despite still being unsigned. They are from Newcastle.
Audio: n/a / Web: yourcodenameismilo.co.uk
THE NEXT AUTUMN SOUNDTRACK
Verge from post-rock to more angular guitar and emo shouting, and they are very very good indeed.
Audio: Lost Fondly / Web: thenextautumnsoundtrack.com