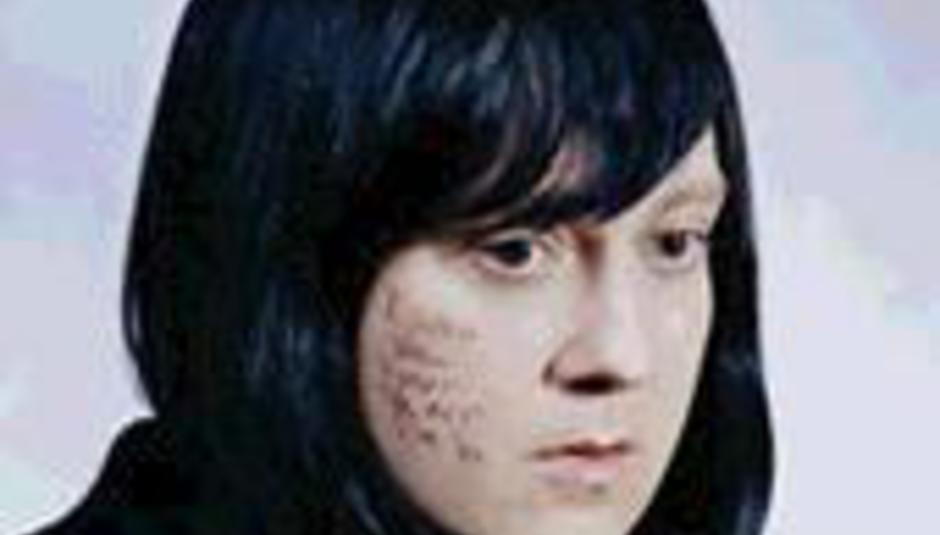 Sometimes DiS goes out. Yeah, yeah, we have to be back before the sun sets over yonder hillock, but last night we found time enough to pop along to Camden's Proud Gallery to drink free lager and eat finger foods at the launch of a BRAND NEW festival.

Latitude is to take place in Southwold, Suffolk in the middle of July (14th - 16th), and organisers Mean Fiddler hope to incorporate aspects of, for example, the Hay-On-Wye Book Festival. In other words, it ain't just 'bout the music, if the bigwigs are to be believed.

Right now, three bands have been announced as headliners: Mogwai, Snow Patrol and Antony And The Johnsons. There will be comedians, including Rob Newman, and tents full of debate and art and poetry and stuff. I hope Bodger and Badger turn up. They were wicked at Glastonbury.

It's a camping affair, and tickets will be under a hundred quid, which is nice.

"I want to be able to wander from books to music to film in the way you can in your own sitting room. I am looking forward to that feeling of being able to listen live to the music and then the words of an author or poet or environmentalist, rather than just reading it in the newspapers or listening on a CD."

Benn also asked those assembled if anyone had contact details for Boris Johnson, who he quite fancies inviting down for a bit o' debating. Do, please, post the Conservative loon's mobile number below...