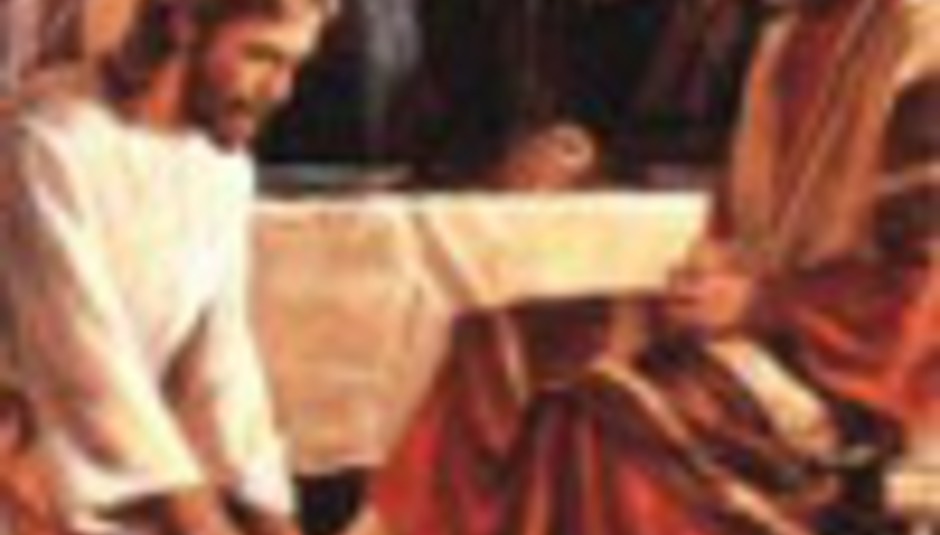 Tickets go on sale 9am September 26.

The single, '12:51' which is much better than the critics reckon, but not as good as the NME says it is is out October 6th. And it's not a casio keyboard either. It's a guitar.

No-one will send us the album yet, in case an advanced copy is used as a bargaining tool by Al Qaeda to destroy the western world. So we don't know what it sounds like. We weren't invited to sit in a cold, stony room with P Diddy's bodyguards for company so we could scrawl a few notes on it either, sorry. Christ it's only an album...

'Room On Fire' is out to buy on October 20. We don't know if you get a security guard to go home with each album to ensure that you don't MP3 it in so that a small pygmy tribe in outer Venezuela don't hear it. Because apparently they're the only 17 people in world who don't know who they are. And damn it, they're gonna buy the album.