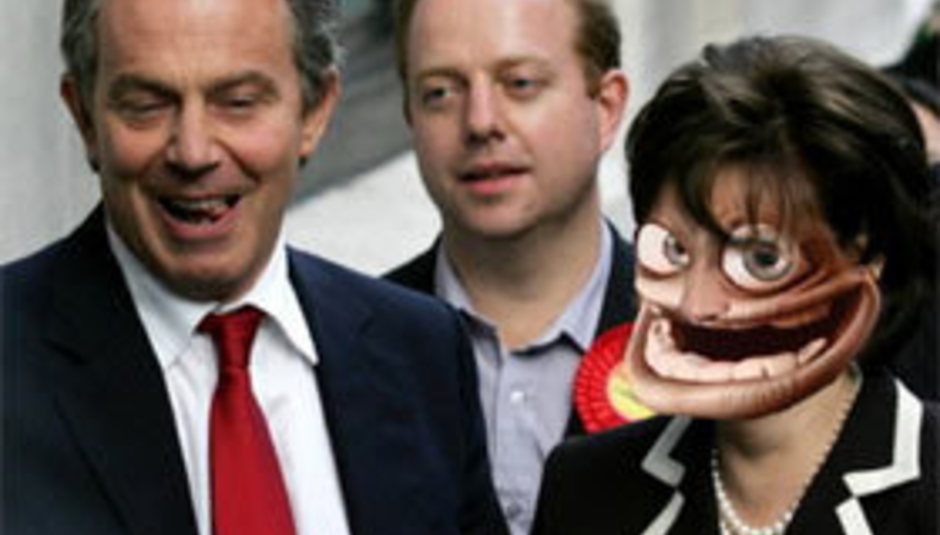 We'd proudly like to announce our choice of terrace anthem for this year's World Cup.

The way I see it, when you're presented with a deathly dull MOR-fest from Embrace, a xenophobic, prejudiced pile of wank backed by The Sun or an animated frog, there's only really one choice.

Alternatively, you could just not buy any of them and get a 2 litre bottle of White Lightining cider and just be sick by the side of bench in a park. You decide.