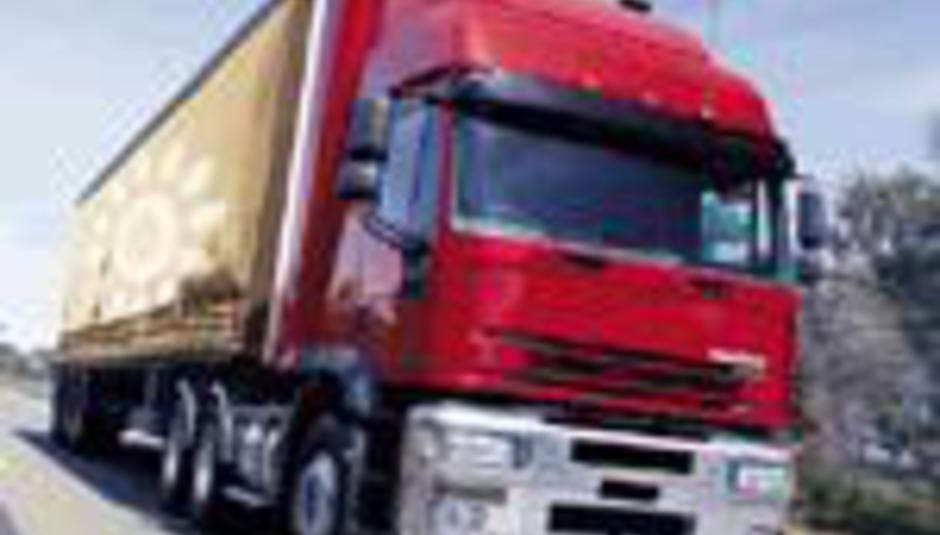 As official media partners and programme-makers for this year's Truck Festival, we're insanely happy to be the first to give you the lowdown on the initial raft of bands.

This year also sees the involvement of our friends at BBC 6music, another fantastic string to Truck's bow as the best alt. radio station in the country. We'll be getting down and dirty with them and between us will have the whole festival covered in our own unique styles.

Truck Festival tickets have well-and-truly sold out now, meaning that the not-for-profit festival can benefit more charities than ever, this year donating to a whopping forty-seven.

So, without further ado, please find the first bands to be announced for Truck Festival 2006. Also be reminded that there is more to come, including a rather special headliner for Saturday night...

A number of artists this year are doing something special too. Piney Gir has her country roadshow and just you wait until you see what 65daysofstatic and Youthmovies get up to...