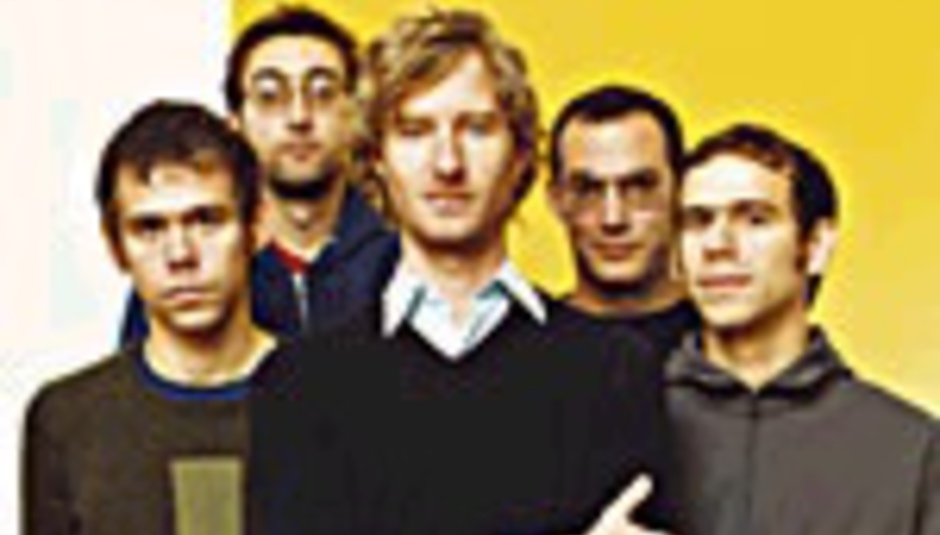 One Week On The Road with The National

by John Brainlove April 24th, 2006
Everyone's favourite ex-alkie gothic countrica band The National have hopped neatly onto the multimedia bandwagon by offering a glimpse into their lives on tour through Apple's iTunes store.

"One Week On The Road" takes a backstage look at The National's two sold out shows at The Bowery Ballroom in New York and then follows them on their US tour in support of 'Alligator', which eventually garnered best of 2005 accolades from the LA Times, Billboard, Uncut, Entertainment Weekly and Insound.com among many others.

The film is available free when you subscribe to the Beggar's Group 'videocast' service here. As a subscriber you'll also get a regularly updated selection of films from labels like 4AD, Matador and Too Pure, amongst others.