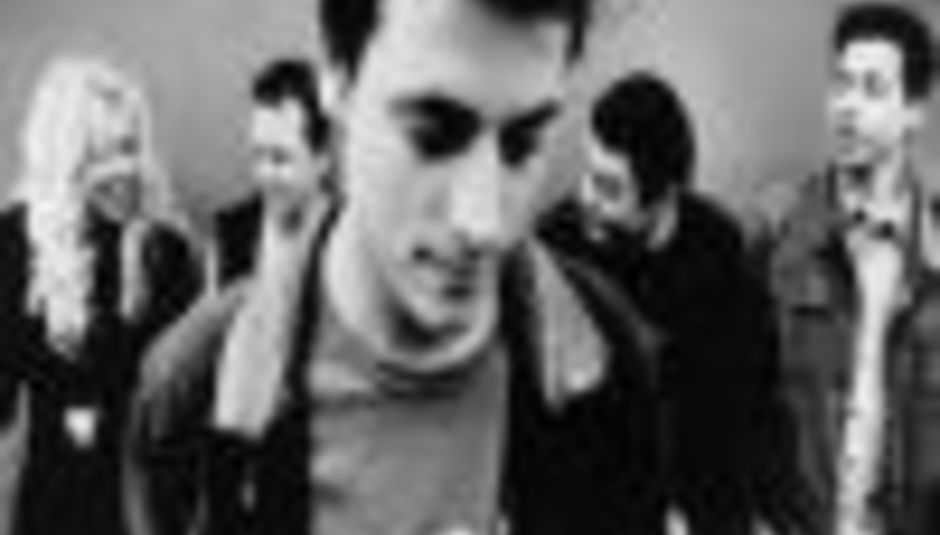 Pretty much what it says on the tin...

Following their split in 2003, pop oddities Ooberman have announced their reformation.

The band currently have no plans to play live, but have already recorded an as-yet untitled new album, to be released later this year.

Slated for the Summer, it appears the album will be self-released, with distribution through Cargo.

I'm sure we'll keep you up to date with any future plans, as they are unveiled.