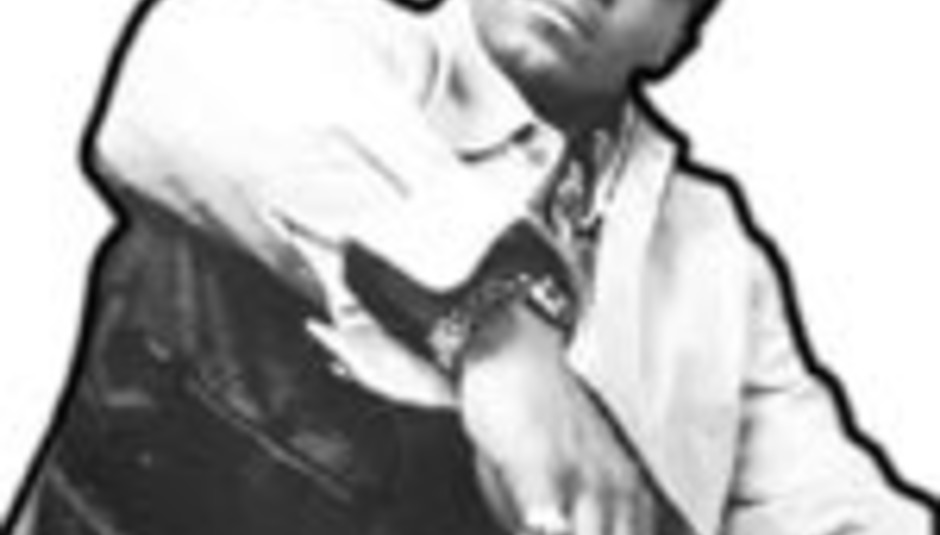 The Doctor is in, again... only took ten years

Bonkers rap professor Kool Keith is to release his second album under the Dr Octagon guise this summer, ten whole years since his debut, Dr Octagonecologyst.

The one-time Ultramagnetic MC has been working with the Berlin-based One Watt Sun team on the album, titled The Return of Dr Octagon, and the album features a guest rap from Princess Superstar. She drops her own brand of filthy science on the closer, 'Eat It'.